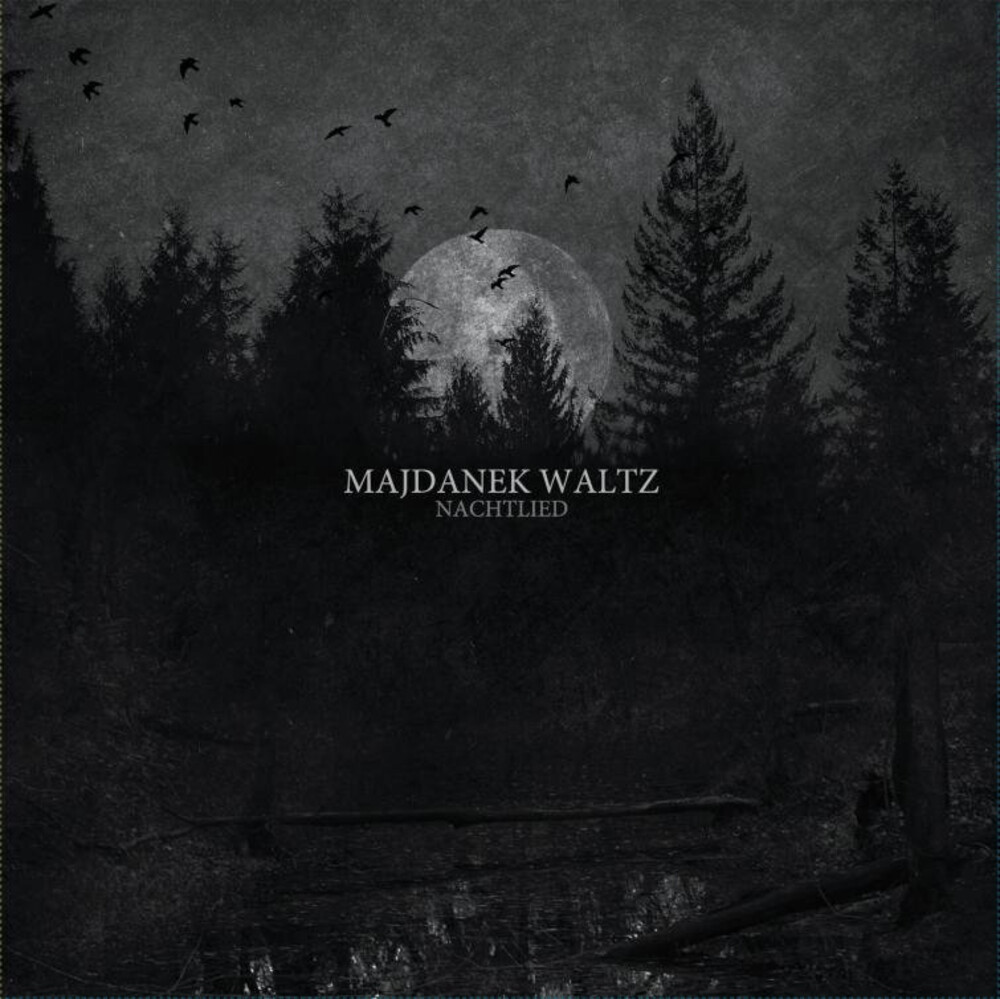 Nachtleid [Limited Edition]
Artist: Majdanek Waltz
Format: CD
New: Not on Hand, let us get it for you...
Wish

IFP presents - a new full-length album of one of the most notable projects in the Russian post-industrial scene. 'Nachtleid' is the second part of a planned trilogy, first one was the album 'Tenebrae' 2011, which was a joint release with Sal Solaris.'Nachtleid' was recorded with 13 musicians on piano, guitar, violin, viola, cello, clarinet, flute, trumpet, oboe. Well known band, Reutoff, play as guests on the album.Those who have been following the work of Majdanek Waltz, usually notice the evolution of their ark, the complexity of the structure of the compositions, strength and mature of reflection, the depth of sound, all this quality increases from album to album and it is not an exaggeration to say that 'Nachtleid' revealed their deeper potential.'Nachtleid' is a very cinematic album that draws more than an hour-long picture. With Paul Bliumkin's characteristic vocal accompaniment, this is somewhere between neoclassicism, neofolk, and dark ambient... To try to give a description of the project by means of music genres has long been a pointless endeavor, yet the identity of MW still remains easily recognizable.