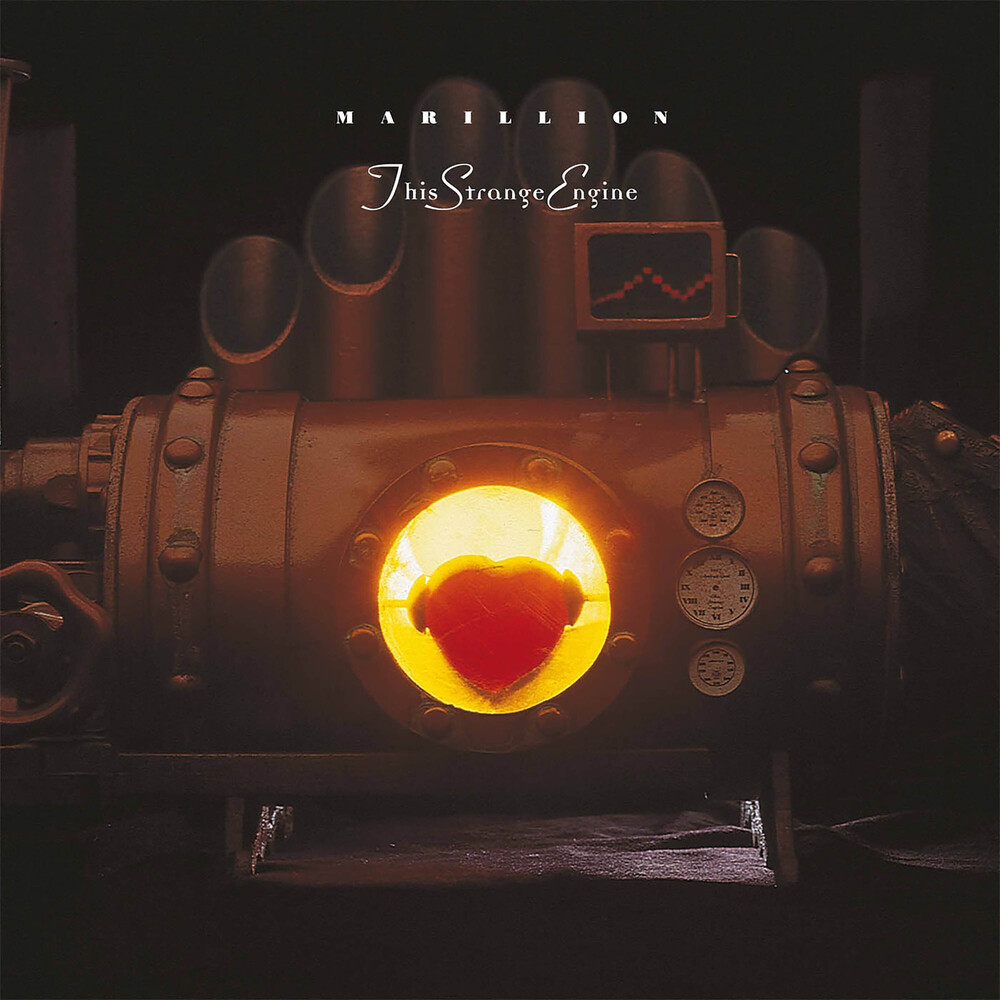 Marillion formed in 1979 and have sold over 15 million albums worldwide. Rightly regarded as legends of progressive rock, the band have also continued to evolve and have been keen to embrace the possibilities of the internet, using innovative ways to interact with listeners resulting in an incredibly loyal legion of fans around the world. This Strange Engine was originally released in 1997, was a top 30 hit in the UK, and reached #10 in the NL album charts. The album features the singles "Man of A Thousand Faces" and "80 Days" and shows the band exploring a revitalized sound featuring more acoustic elements. This classic album is the latest in a series of Marillion albums to be reissued onto Kscope. This edition of This Strange Engine is presented on gatefold double vinyl.