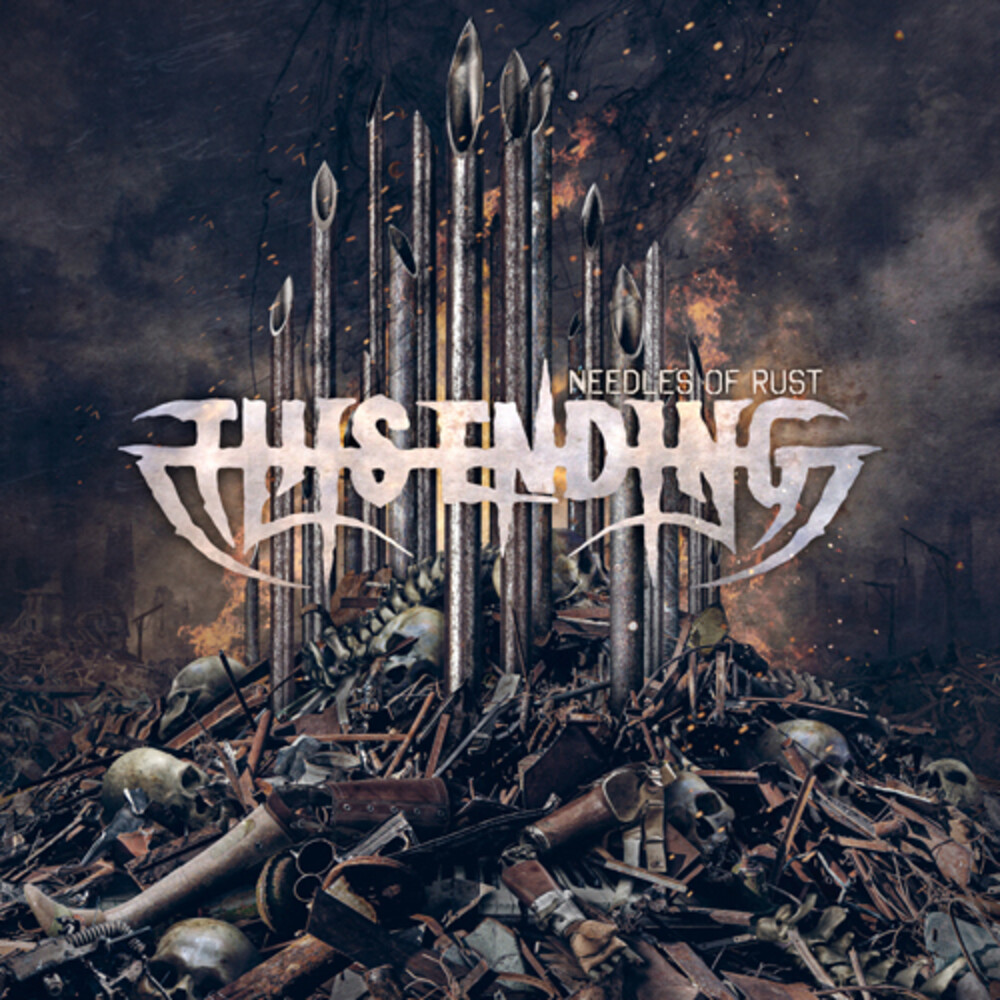 2021 sees This Ending returning with a true melodic death metal masterpiece called "Needles of Rust". After drummer Fredrik Andersson's (ex-AMON AMARTH, A CANOROUS QUINTET, NETHERBIRD) departure from the band, the decision was to continue as a quartet for the album. Replacing Fredrik behind the drums is the guitar player Peter Nagy, who's also a drummer in several other projects such as the black metal act MĂ–RK GRYNING.