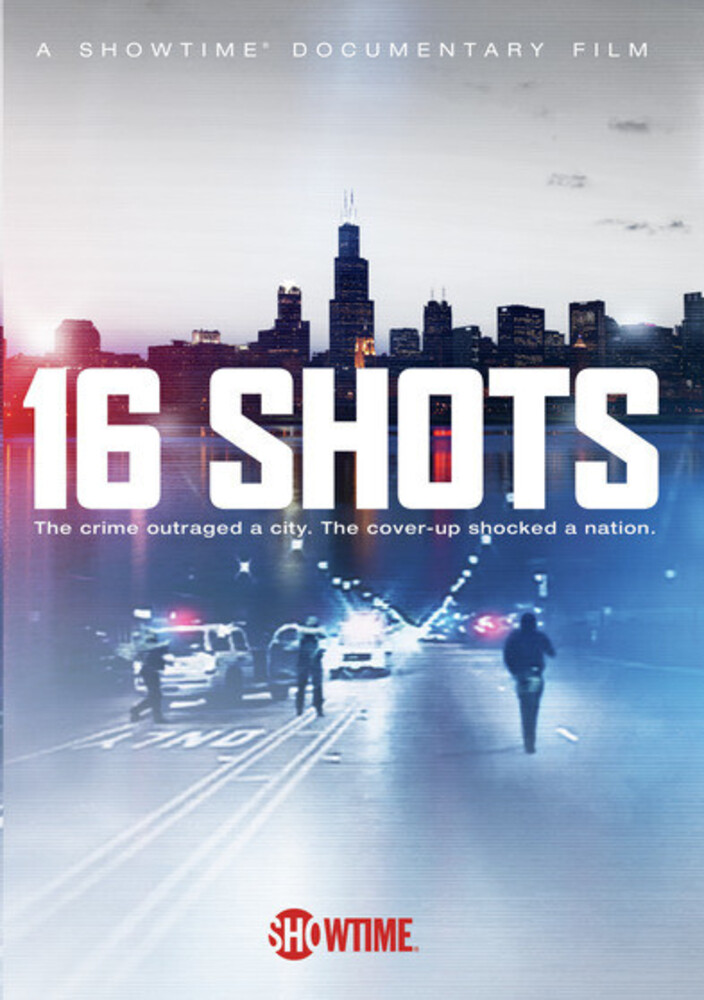 A documentary examining the 2014 shooting of 17-year-old Laquan McDonald by Chicago police officer Jason Van Dyke and the cover-up that ensued. After the police initially declared the shooting as justified, journalists and activists fought for footage of the event to be released, sending the Chicago Police Department and local Chicago government officials into upheaval as the community demanded justice.