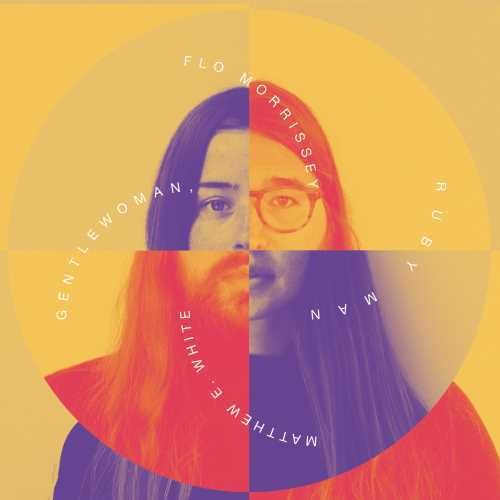 Flo Morrissey & Matthew E. White have joined forces for a very special collaboration in the shape of Gentlewoman, Ruby Man. The English singer songwriter and US-based artist, songwriter and producer made the album together at Spacembomb, in Richmond, Virginia, a collection of their own takes on a selection of favourite songs by artists as diverse as Frank Ocean, The Bee Gees, James Blake, Roy Ayers and Leonard Cohen. Morrissey and White first met in person at a Lee Hazelwood tribute at the Barbican in the autumn of 2015. They sang Some Velvet Morning, solidified a correspondence into a friendship and discussed a desire to work together in the near future. That desire grew into Gentlewoman, Ruby Man, in some ways a straightforward duets record, of a kind that has fallen out of fashion: two separate entities meeting to record a collection of great songs as a one-off, Marvin & Tammi-style. White's production takes cues from the touchstones of tape that have become recording canon, he flourishes under a benevolent regime of preparation and in-the-moment respect for the musician's intuition. Flo's ethereal voice, meanwhile, timeless to begin with, has matured and strengthened, bringing a richness and magical core to everything it touches, and she really sings the night out. White's honeydrop vocal caresses offer a complimentary texture or prowl in the lead. Ten tracks that will feed the heart and move the body.