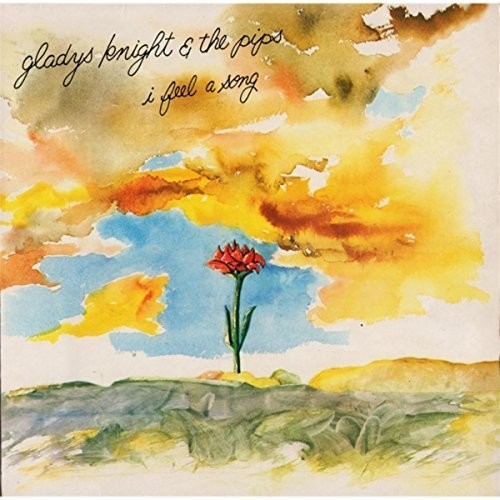 Digitally remastered and expanded edition of this 1974 album from the soul greats featuring eight bonus tracks. I Feel a Song was their third overall album for Buddah. The first single release, "I Feel a Song (In My Heart)", reached #1 R&B and #21 on the Billboard Hot 100. The B-side, "Don't Burn Down the Bridge", also charted as a tag-along on the pop chart. A second single, "Love Finds It's Own Way", also charted, peaking at #47 pop and #3 R&B. The final single, a live medley recording of "The Way We Were"/"Try to Remember" was also a successful hit, peaking at #11 pop and #6 R&B. The song also gave the group it's highest chart peaks on the adult contemporary and UK Singles charts, #2 and #4, respectively. The album was also their fourth of five R&B albums chart-toppers.