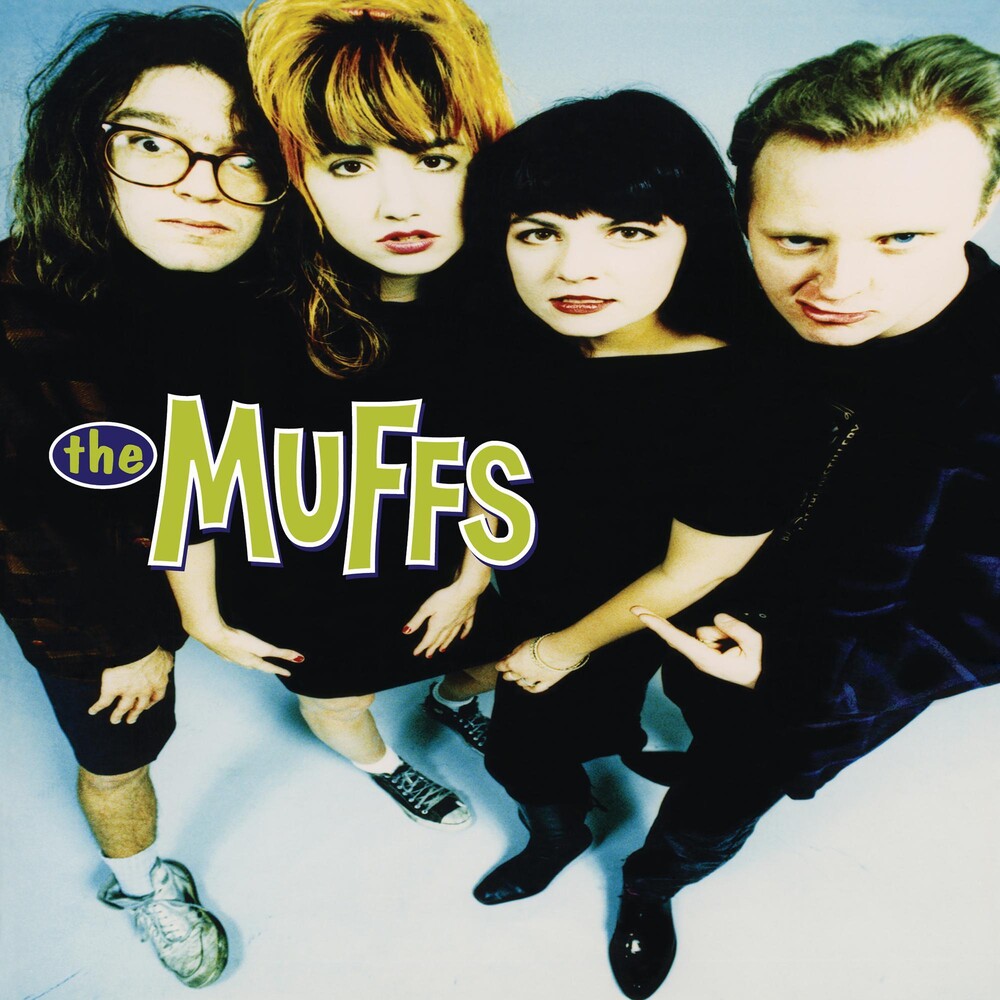 THEIR CLASSIC POP-PUNK DEBUT—REMASTERED AND EXPANDED! The Muffs burst onto the California music scene at the beginning of the ’90s, and after a few independent singles and EPs, they were quickly snapped up by Warner Bros. Records. Entering the studio with David Katznelson and Rob Cavallo (who would go on the helm records from Green Day, Goo Goo Dolls, and more), The Muffs roared from speakers across the country in 1993. According to renowned critic Jim DeRotagis, “You’d have to reach all the way back to Blondie’s Plastic Letters to find punkish power pop this endearing.” The quartet rips through the album’s 16 tracks, ranging from and an Angry Samoans cover, to the college radio smash, “Lucky Guy.” In addition, alt-rock superstar Jon Spencer (Pussy Galore and his own Blues Explosion) adds some theremin and The Godfather Of Exotica Korla Pandit’s Hammond Organ makes an appearance.

Even the beverage Fruitopia caught the buzz, using the album’s “Everywhere I Go” in a popular television campaign. This reissue contains the classic original album, and adds a whopping 10 bonus tracks: a radio remix of “Lucky Guy,” a version of “Everywhere I Go” which was only available on the cassette of The Muffs album, and 8 previously unissued demos from the band’s vocalist and lead guitarist, Kim Shattuck—who filled the role of departed Kim Deal on the Pixies’ 2013 tour. Released with full cooperation from the band, Shattuck and bassist Ronnie Barnett provide new liners, and they have opened their archives for photos and other ephemera. Reuniting and issuing their first new release in a decade last year, garnering critical lauds and playing to enthusiastic crowds, it’s time to go back to where it all started. It’s time for The Muffs!