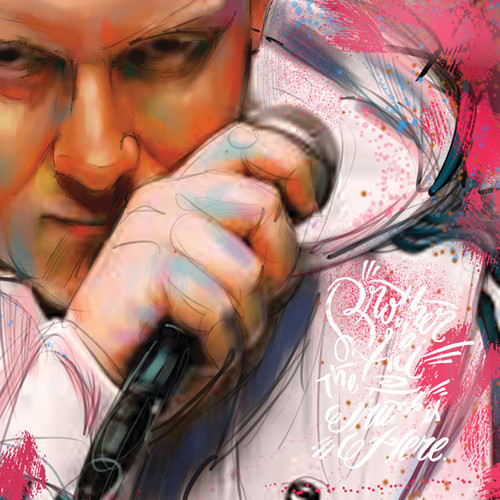 The Truth Is Here [EP] [CD and DVD] [Digipak]
Artist: Brother Ali
Format: CD
New: Not on Hand, let us get it for you...
Wish

Here are nine tracks featuring three highly sought after B-sides and six new and previously unreleased songs. In addition to this EP is a full-length DVD featuring Brother Ali's sold out homecoming performance during the Undisputed Truth Tour in Minneapolis, as well as interviews, a special commentary, and videos of "Take Me Home" and "Uncle Sam Goddamn" from THE UNDISPUTED TRUTH (which has scanned 57,000 and debuted #6 Independent and #69 Top 200 on the Billboard charts). in 2007 and 2008, Brother Ali played the Hip Hop Live! Tour, Coachella, Bumbershoot, Rothbury, and Paid Dues festivals, and appeared on Conan O'Brien and Craig Ferguson.