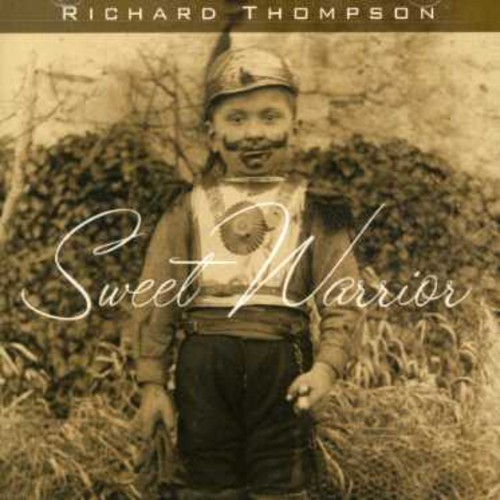 ''Sweet Warrior'' is an album by Richard Thompson released in 2007. Thompson financed the recording of this album himself and then licensed the finished album to various labels for distribution. On its release, ''Sweet Warrior'' entered Amazon.com's top 20 for music sales. - Wikipedia