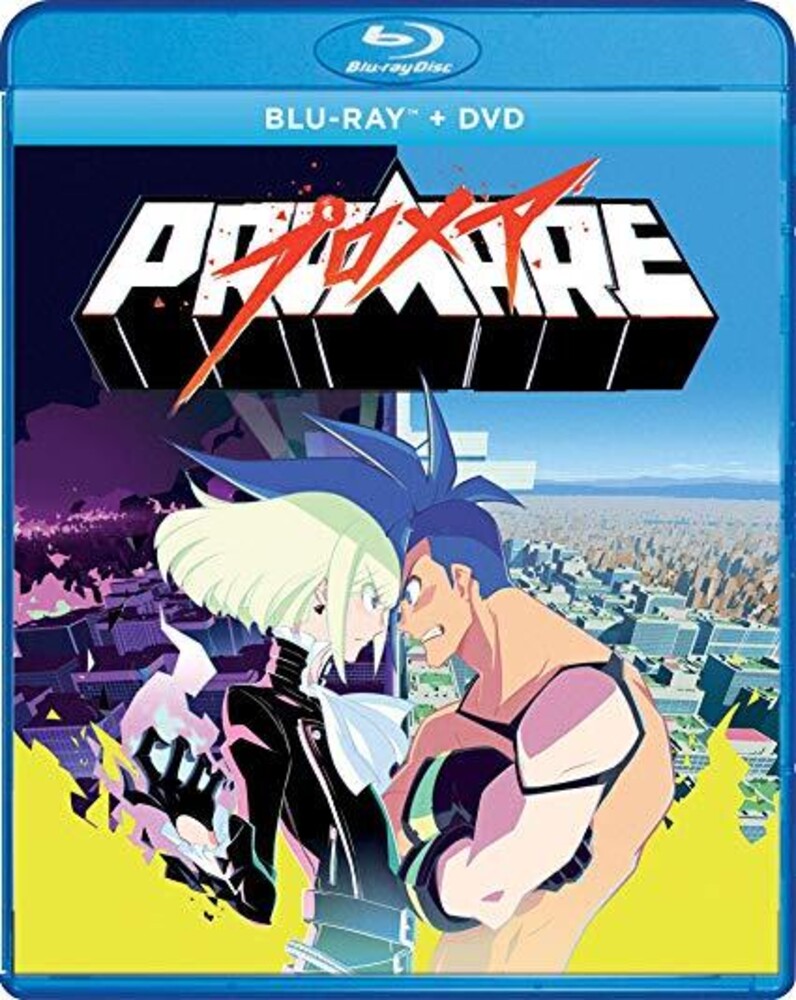 "An anime-induced euphoric trip" - Carlos Aguilar, The Wrap The first feature-length film from the acclaimed studio Trigger, creators of KILL la KILL and Little Witch Academia, and director Hiroyuki Imaishi (Gurren Lagann), Promare is a blistering action-adventure that will set your soul on fire. Thirty years has passed since the appearance of the Burnish, a race of flame-wielding mutant beings who destroyed half of the world with fire. When a new group of aggressive mutants calling themselves Mad Burnish appears, the epic battle between Galo Thymos, a new member of the anti-Burnish rescue team Burning Rescue, and Lio Fotia, the leader of Mad Burnish, begins.