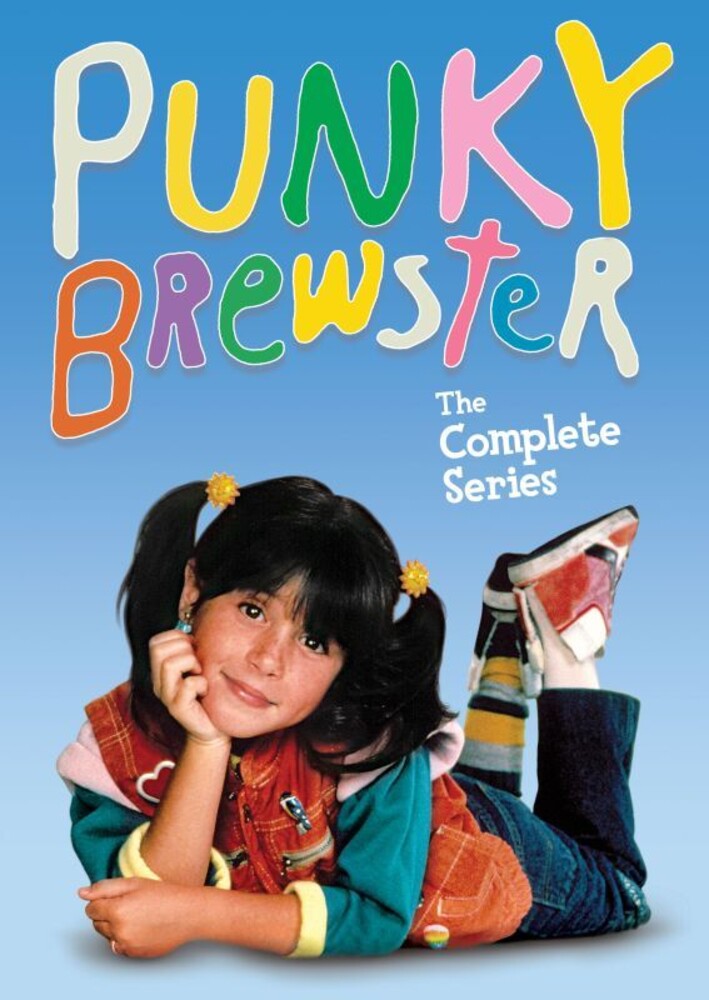 Airing on NBC from 1984 to 1986, and then for two more years in syndication, this warm-hearted family sitcom starred Soleil Moon Frye as Penelope "Punky" Brewster, the precocious 7-year-old. Abandoned by her parents and left to fend for herself with her dog, Brandon, the pair found a new family when they were taken in by photographer Henry Warnimont (George Gaynes). Cherie Johnson, Susie Garrett also starred. 88 episodes on 16 discs. 43 1/2 hrs. Standard; Soundtrack: English Dolby Digital stereo; interviews. Also includes all 26 episodes of the animated series "It's Punky Brewster."
back to top