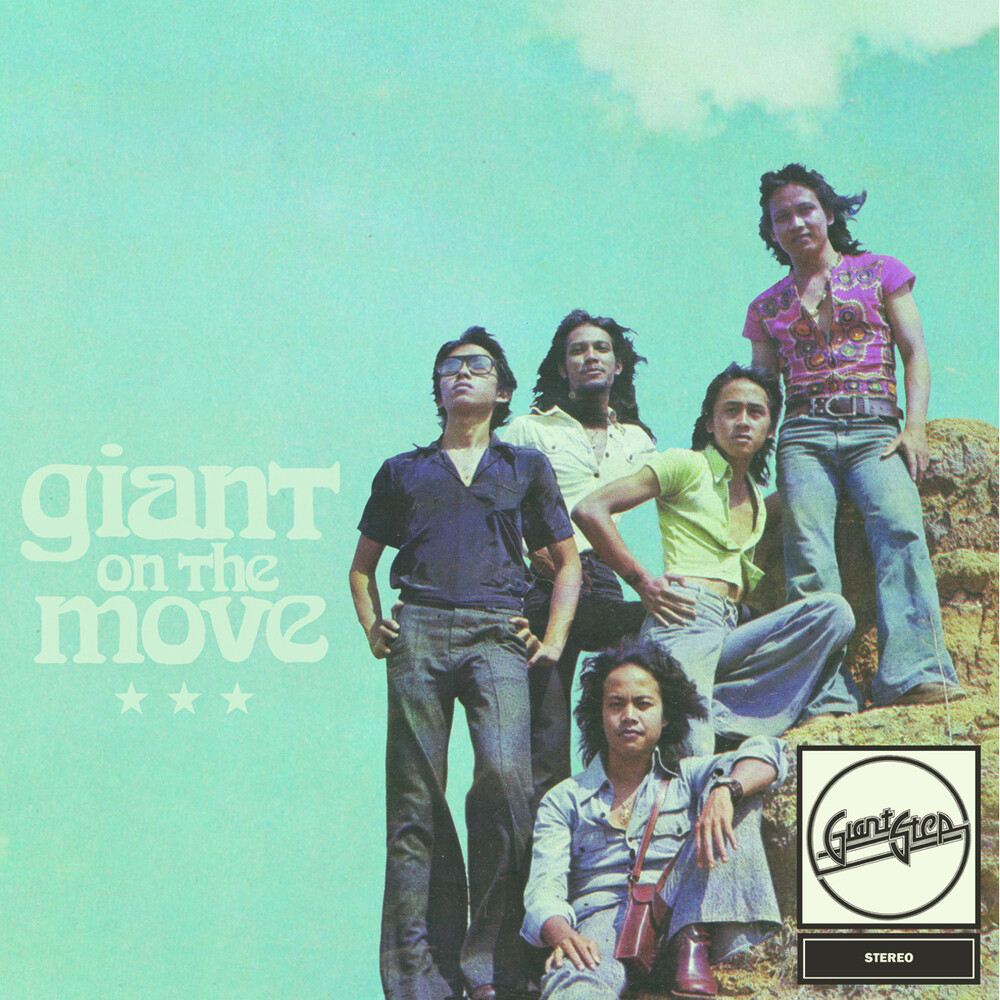 Giant On The Move
Artist: Giant Step
Format: Vinyl
New: Not on Hand, let us get it for you...
Wish

Giant Step's 'Giant On The Move' was released independently on both LP and cassette in 1976. Original vinyl copies were limited to just 4 songs, resulting in more than half the album being omitted from the LP edition. A progressive rock offering, Giant Step's second album demonstrated the true potential of the group and cemented their place in Indonesia's rock history. Lead singer and legendary rocker Benny Soebardja once again connects with British songwriter Bob Dook to deliver incredible lyrics over top of organs, keyboards and guitars.For fans of Shark Move & Benny Soebardja.