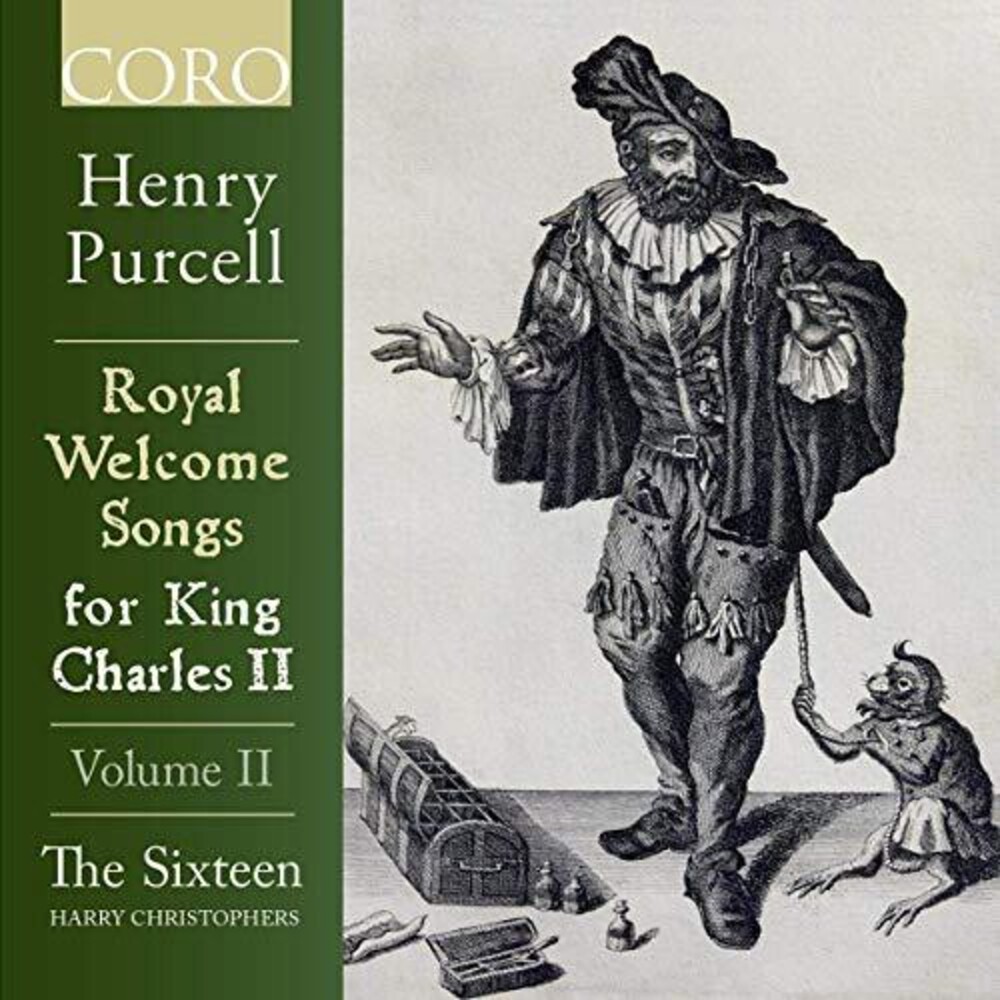 On this release, Harry Christophers and The Sixteen continue their exploration of Purcell's stunning music written for royal occasions on the third album in their acclaimed series. King Charles II liked to project a strong, stable, divinely legitimated image. Whilst that image had no basis in reality, the scale of his deception and financial skulduggery did not emerge until 19th-century historians discovered secret treaty documents between Charles and King Louis XIV of France. Purcell had no idea of course, and so all of the music on this album celebrates the political triumphs that he and his colleagues thought they had witnessed. It includes the quite brilliant Welcome Songs 'Welcome to all the pleasures' (with it's superb six-part fanfares to St Cecilia in the final chorus) and 'From hardy climes'.