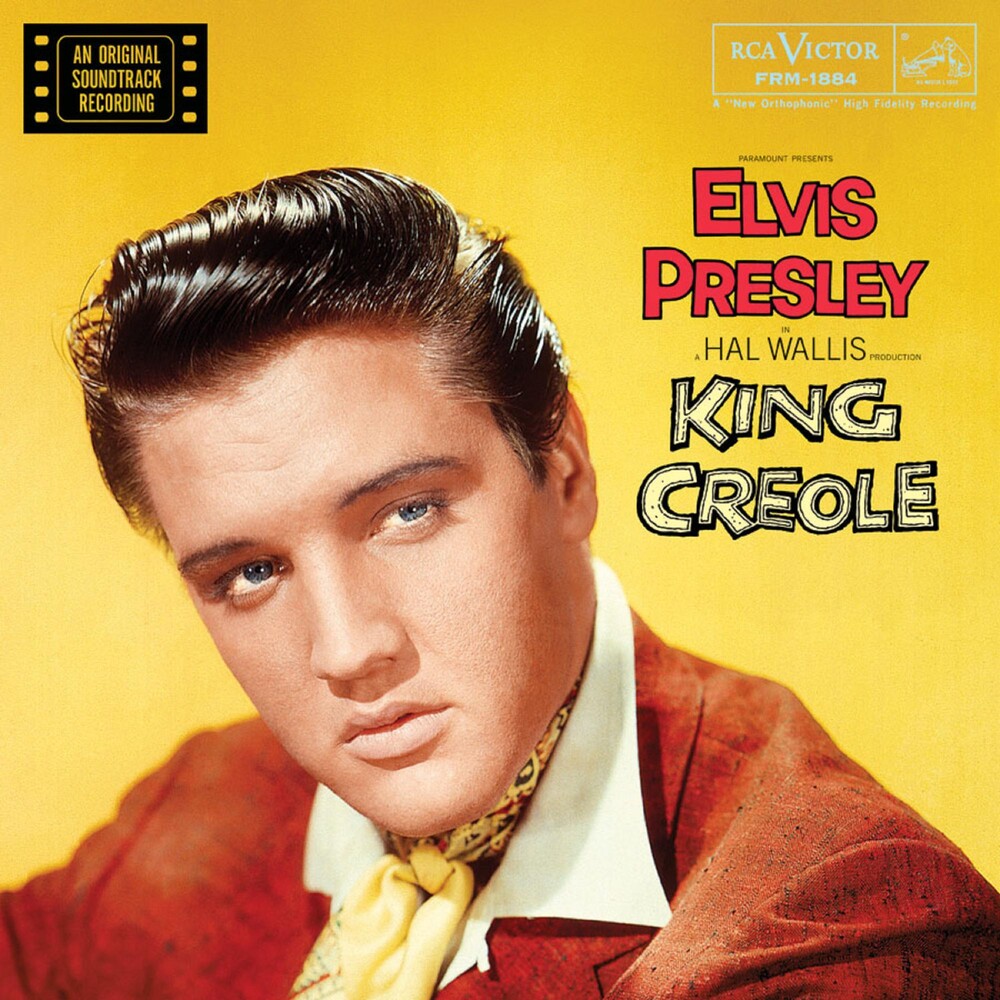 Limited 180gm vinyl LP pressing. In 1958 after several chart topping albums and a bevy of number one singles, more incredible fame followed as the "King Creole" movie starring Elvis Presley became a box office smash. The soundtrack album also was a blockbuster as it topped the charts, making this his sixth smash album in a row! Both the "King Creole" movie and soundtrack LP truly proved once again that his career was unlike any other in music history. Filled with more hits than a New Orleans jukebox, the "King Creole" album takes off with several smashes in a row, including the classic title track rocker "King Creole" featuring Scotty Moore's trail blazing guitar work and the chart topping single "Hard Headed Woman." The album also features the stellar bayou rock blues of "Crawfish" which amazingly sounds like some of the classic southern rock sounds to grace the radio throughout the sixties and seventies. In total, the album showcases 11 important Elvis Presley recordings which have truly gone on to become international classics.