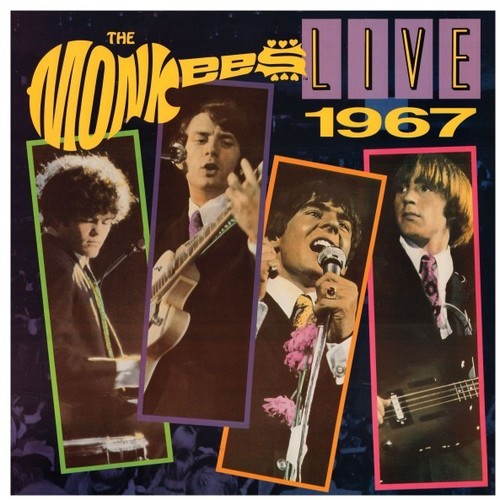 Limited Edition Red pressing. Friday Music is no stranger to the amazing recording career of The Monkees. As a celebration of their 5 decades of great music and memories, we are very honored to announce the first time audiophile vinyl release of The Monkees -Live 1967/ 50th Anniversary Edition. Mastered impeccably for the first time for audiophile vinyl from the original Colgems Records tapes by Joe Reagoso (The Monkees), this super limited edition recording now features four tracks only released for a short time on the 1986 CD release. - The LP will also be presented in honor of their 50th Anniversary on stunning translucent gold vinyl, as well as featuring a first time gatefold LP cover, further enhancing your listening enjoyment. - Featuring songs from their first 3 multi-platinum albums The Monkees, More Of The Monkees and Headquarters, Live 1967 was recorded from several shows throughout Washington and Oregon, during the amazing tour which was fortunately captured for this rare live album.