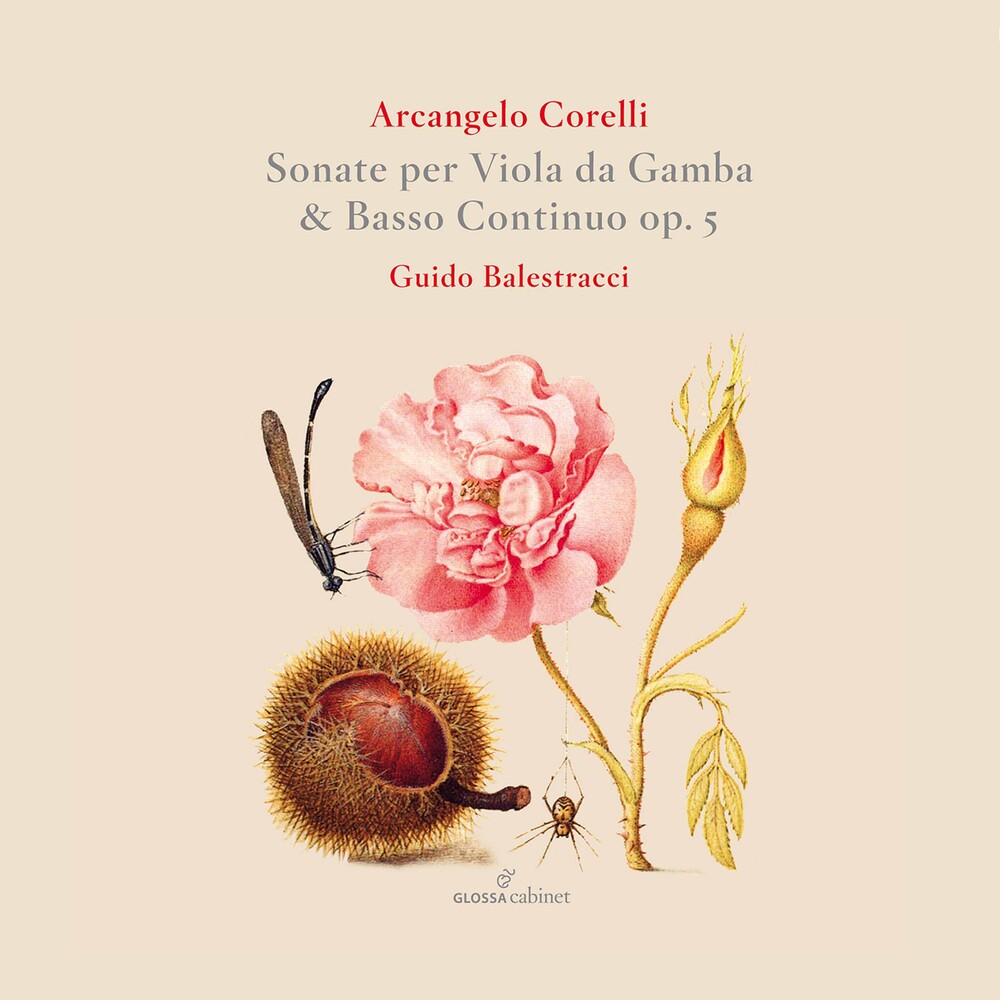 The music of Arcangelo CORELLI (1653-1713) had an explosive impact on all European musical circles. As both composer and violin virtuoso, CORELLI's reputation and fame was immense. In this regard, there is no lack of important sources bearing witness to a genuine enthusiasm for his music, which was welcomed as a revelation, an illumination, a pure and refined distillation of the traditional language of the Baroque sonata and Italian style. It is not difficult to imagine how the compositions of CORELLI would have circulated all over Europe, being performed, listened to, copied, and also transcribed. Among musicians, there was a veritable legion of composers influenced by CORELLI's models. This phenomenon is one of the reasons for the existence of a transcription for bass viola da gamba and continuo of CORELLI's opus 5, originally composed for violin and continuo. The manuscript used for the present recording contains all 12 sonatas and can be found in the Bibliothèque Nationale in Paris. It is of anonymous authorship, most likely originating in the German-speaking world. The transcription was probably made on the basis of a copy of the original edition for violin printed in Rome in 1700, the only autograph edition.