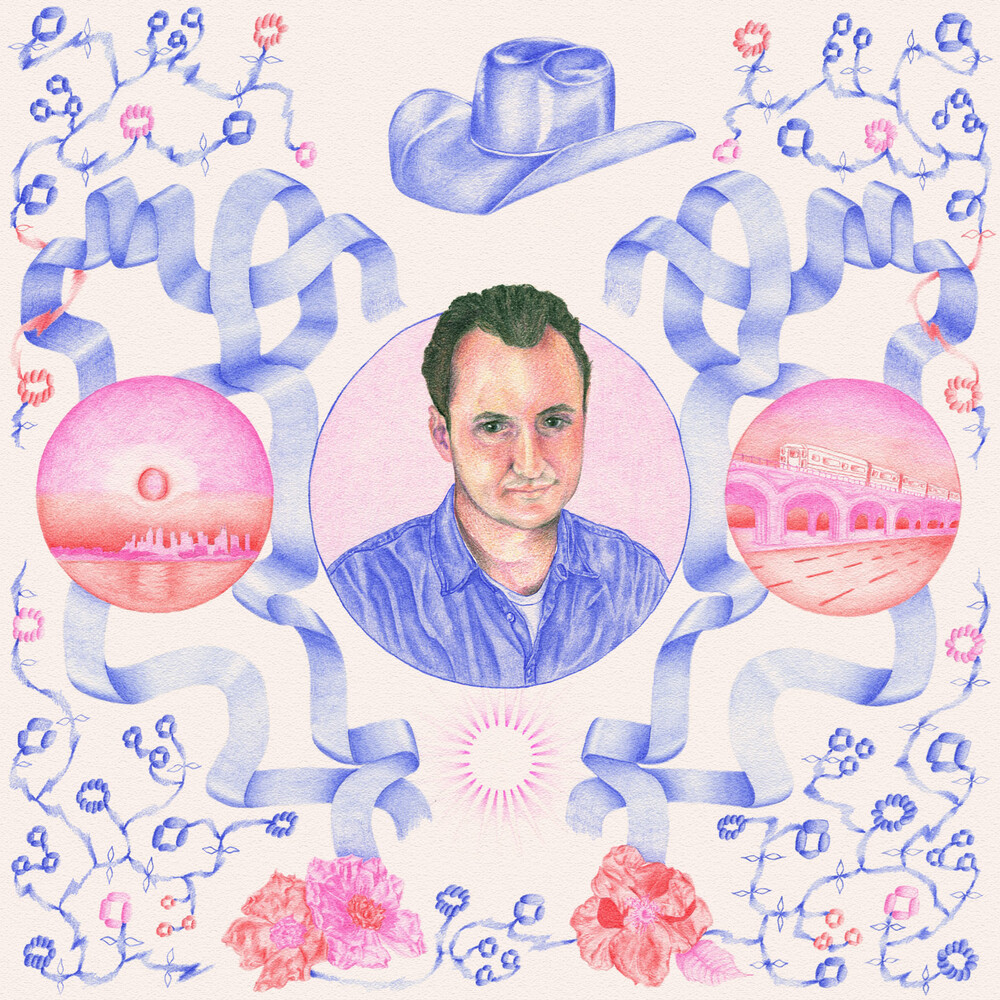 The Freelancer's Blues, the second full-length LP from Brooklyn's country crooner Dougie Poole, captures it's current moment like nothing else. Poole updates the sto- rytelling backbone of country music for an audience that is young, urban, romantically alienated and financially pre- carious, using the same threads spun by Merle Haggard, Willie Nelson and Kris Kristofferson before him to write his own anthems for a new generation of country music fans. With his debut album Wideass Highway Dougie Poole established himself as forerunner in a class of musicians who grew up in a post-genre ecosystem equally as like- ly to be influenced by Ariel Pink and Animal Collective as Dolly Parton and Dwight Yoakam. With this follow-up, Dougie graduates from his drum machine and synthe- sizer bedroom country to a full band with honky-tonk harmonies, wailing pedal steel, and a full backing band. Produced by Jonathan Schenke (PC Worship, Gong Gong Gong, Public Practice) "The Freelancer's Blues" does the impossible of staying true to Poole's heritage in the DIY scenes of New York and Providence while si- multaneously certifying him as a country music bonafide.