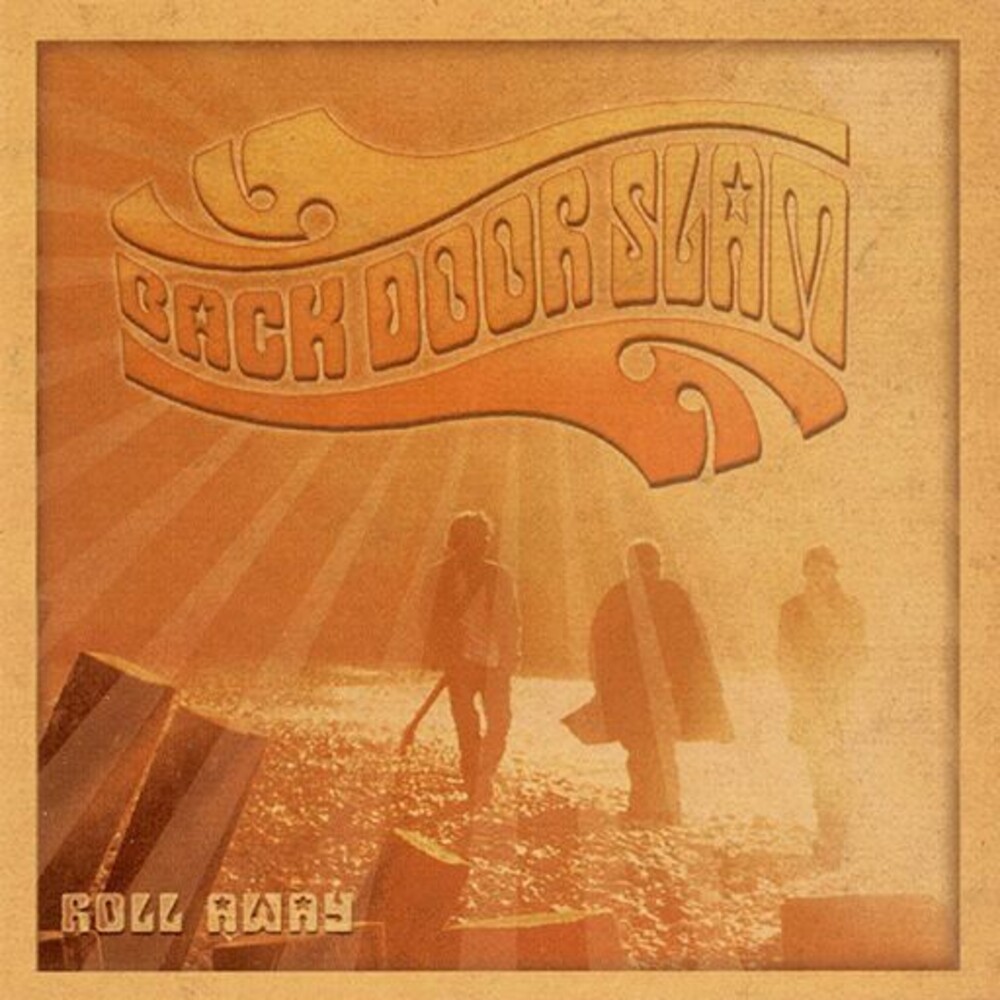 Expanded edition. Hailing from the United Kingdom's Isle of Man hardly a bastion for the blues Back Door Slam is fronted by 20-year-old singer, songwriter and guitar prodigy Davy Knowles, and has already begun to develop a following in the U.S. via high profile performances at SXSW in Austin and the Beale Street Music Festival in Memphis. One of the season's most compelling debuts, Roll Away finds Back Door Slam displaying it's powers of what has been described as "Back To The Future Blues" on a diverse program of tough rockers, moving ballads and cleanly executed blues. Highlights include the guitar-driven opener 'Come Home', the dark Albert King-styled 'Heavy on My Mind', rock-funk groover 'Takes a Real Man', and the album's one cover song, the highly-charged 'Outside Woman Blues'. 'Too Good for Me' is a quiet, change-of-pace piece featuring mandolin and guitar; it is more folk than blues, more Bruce Springsteen than Stevie Ray Vaughan. 'Stay' is a powerful paean to a fallen comrade (the band s original rhythm guitarist, Brian Garvey, killed in an auto accident in 2004), while the title song, a reflective, largely acoustic track with Celtic overtones, deals with a young man's love of his safe, idyllic home and his need to break away for the uncertainties of the world beyond.
back to top