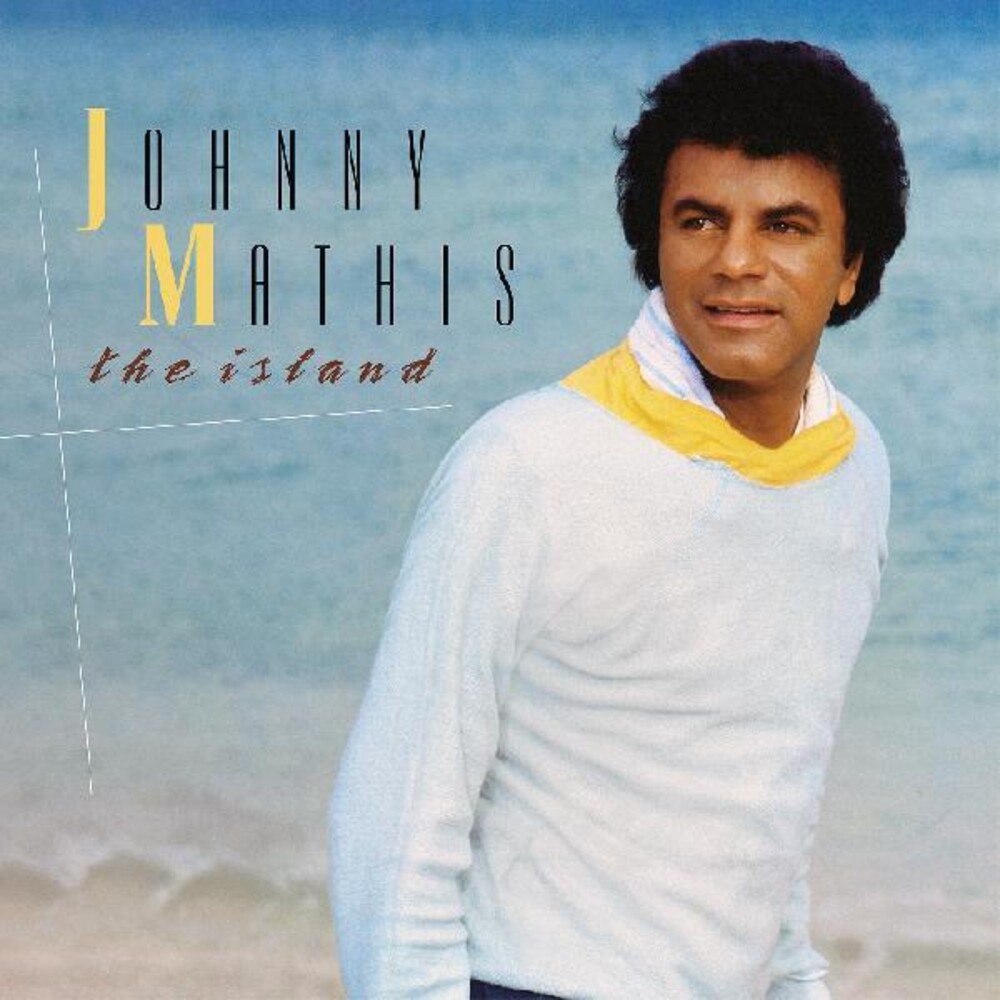 Ohnny Mathis has recorded many romantic albums over the past seven decades, but none quite like The Island. Recorded in 1989 but unreleased for decades, The Island transported listeners to Brazil, with all of it's mystique and magic. Producer Sergio Mendes of Brasil '66 fame and arranger-guitarist Dori Caymmi joined Mathis to subtly modernize the classic sounds of bossa nova and samba. He delivered some of his most sensual vocals ever for ten smoldering songs by Caymmi, Mendes, Ivan Lins, Brenda Russell, Alan and Marilyn Bergman, and others. Featuring a small rhythm section including talents like Robbie Buchanan, Paulinho da Costa, and Toto's Jeff Porcaro, The Island is one of Mathis' most beautiful, intimate recordings. Among it's many highlights, Johnny brought his singular style to shimmering interpretations of the Brasil '66 classics "So Many Stars" and "Like a Lover." His longtime friend (and fellow Brazil enthusiast) Dionne Warwick added her own sultry vocals to "Who's Counting Heartaches." Real Gone Music and Second Disc Records are proud to present the first-ever standalone CD release of The Island, in a deluxe edition featuring rare photographs and period design. And, as the case with all our Mathis reissues, Johnny sat down for a fresh interview with The Second Disc's Joe Marchese for the liner notes. Mike Piacentini remasters at Sony's Battery Studios. With this "lost album" lost no more, it's time to get off on The Island!.