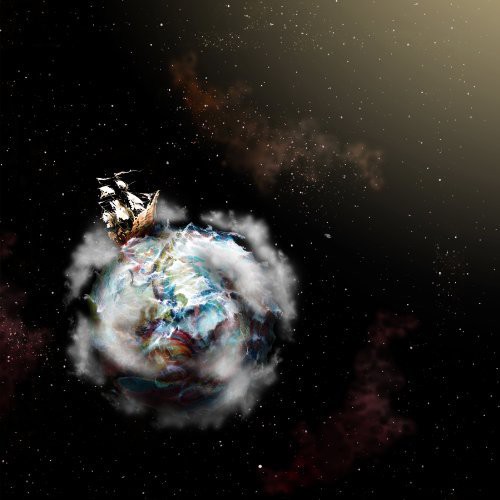 Violent Waves is the fourth studio album by the American rock band Circa Survive. It was released on August 28, 2012. As Circa Survive wanted a record that would capture the band's live sound, where they felt the magic of the band lied, they recorded the album in one week and produced it themselves. Violent Waves is also Circa Survive's first album released without a record label.