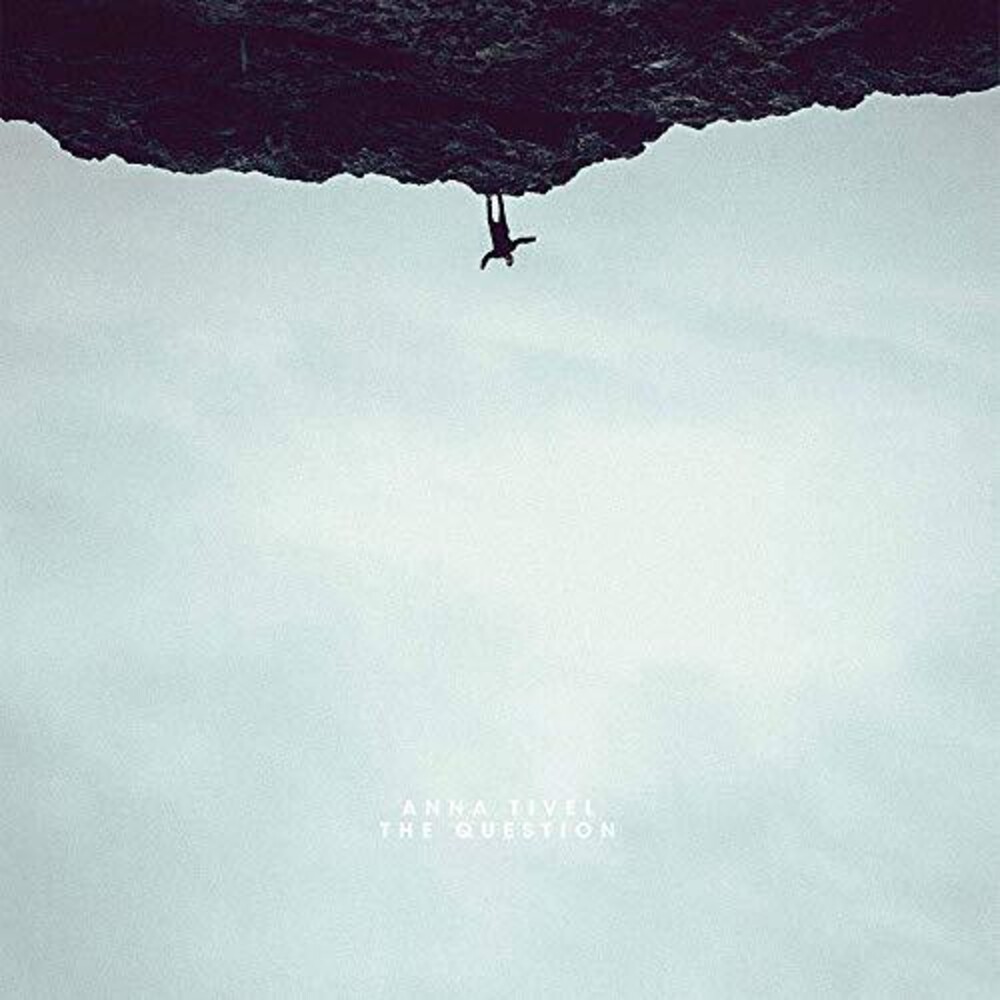 Vinyl LP pressing. 2019 release. After three full-length albums out on Portland's Fluff and Gravy Records, Anna Tivel is set to release her fourth this Spring. Her most recent release, 2017's Small Believer, was heralded by NPR as an 'album that repeatedly achieves this exquisite balance of the quotidian and the sublime.' The follow-up to that acclaimed album, The Question, was recorded mostly live at Hive studio in Eau Claire, WI, engineered by the esteemed Brian Joseph (Bon Iver, Sufjan Stevens) and produced by drummer and multi-instrumentalist Shane Leonard. The first two singles have already been featured at Rolling Stone, Folk Alley and Billboard.