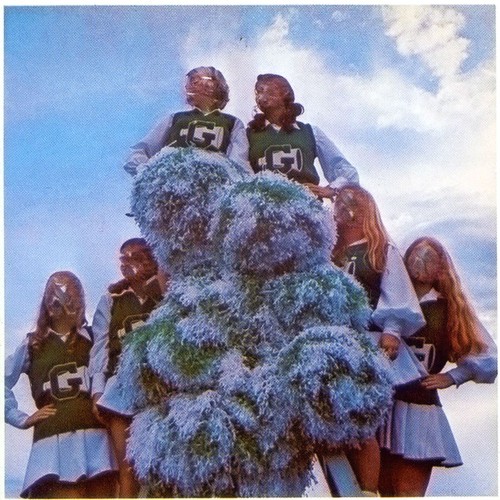 The New York City dou known as Sleigh Bells emerged in the Fall of 2009 with rhythmic pop songs that combine overdriven guitar riffs and sugary female vocal melodies. Derek Miller, who played in teh popular Florida hardcore outfit Poison the Well, teamed up with singer Alexis Krauss after he happened to serve her and her mother at a Brazillian restaurant in Brooklyn. As proof of their winning formula, Sleigh Bells quickly earned the adoration of critics at the New Yorker, Pitchfork, Rolling Stone, and the Village Voice. They are celebrated by both their hometown's outer-borough lo-fi rock scene and international pop acts like Major Lazer andn MIA, who collaborated with Derek on her forthcoming third LP.