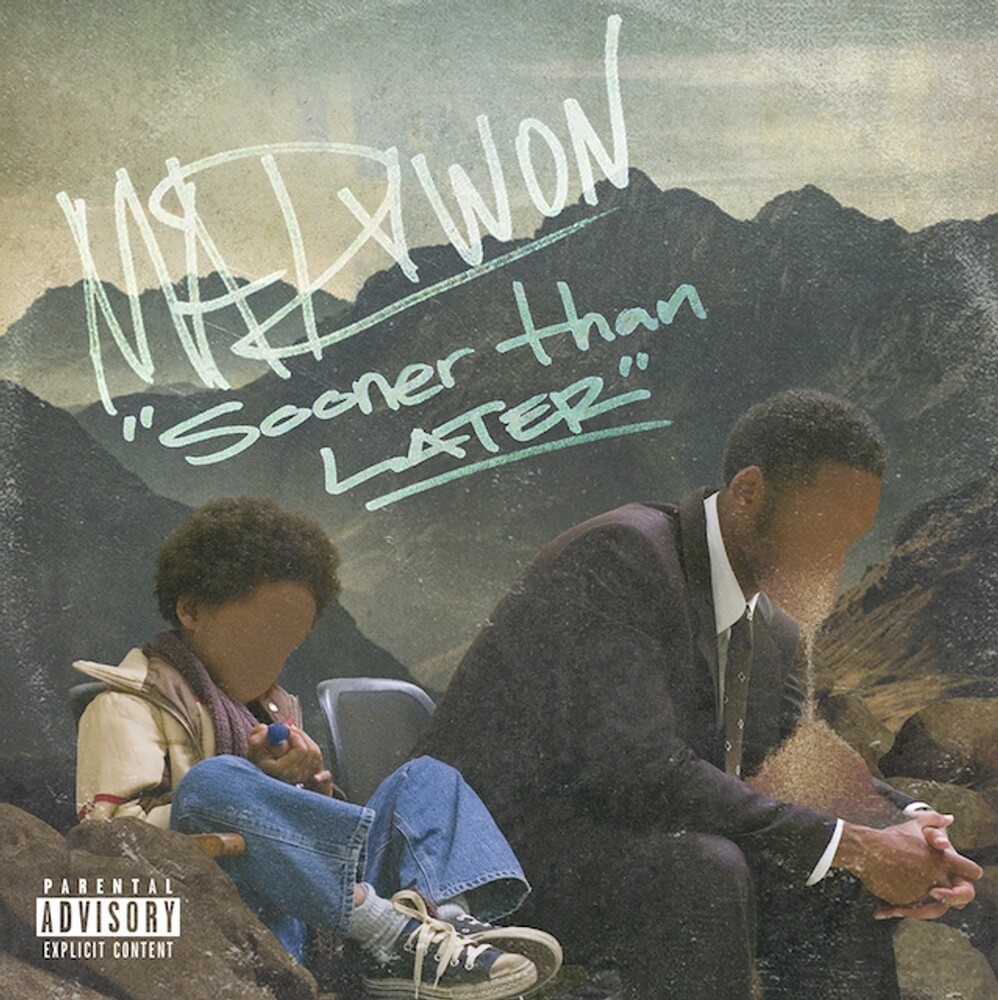 Sooner Than Later
Artist: Marv Won
Format: Vinyl
New: Not on Hand, let us get it for you...
Wish

Vinyl LP pressing. In his follow-up to the underground classic Soundtrack of Autumn, on Sooner Than Later, Marv Won brings a more focused sound and threads themes on the impacts of time on our lives. How it changes us, how we battle conflicting obligations between work and family with limited time, how through time we see ourselves achieving and failing to meet our goals, and how we forget to show love until it's too late. Marv Won has spent years building a reputation as one of the premier battle rappers in the world. Coming up in Detroit alongside Eminem, Royce Da 5'9, and others, he has long been one of the most respected lyricists around. Marv has worked with the likes of Danny Brown, Black Milk, and Apollo Brown, as well as Royce Da 5'9. With Sooner Than Later, Marv Won continues to prove his unique ability to blend emotionally impactful narratives with pure lyrical agility. On tracks like "Clock On Em" and "Twin Towers", which features Fatt Father, that lyricism is on full display while "Roses" featuring Denuan Porter speaks on appreciating those who are important to us before their time is up.