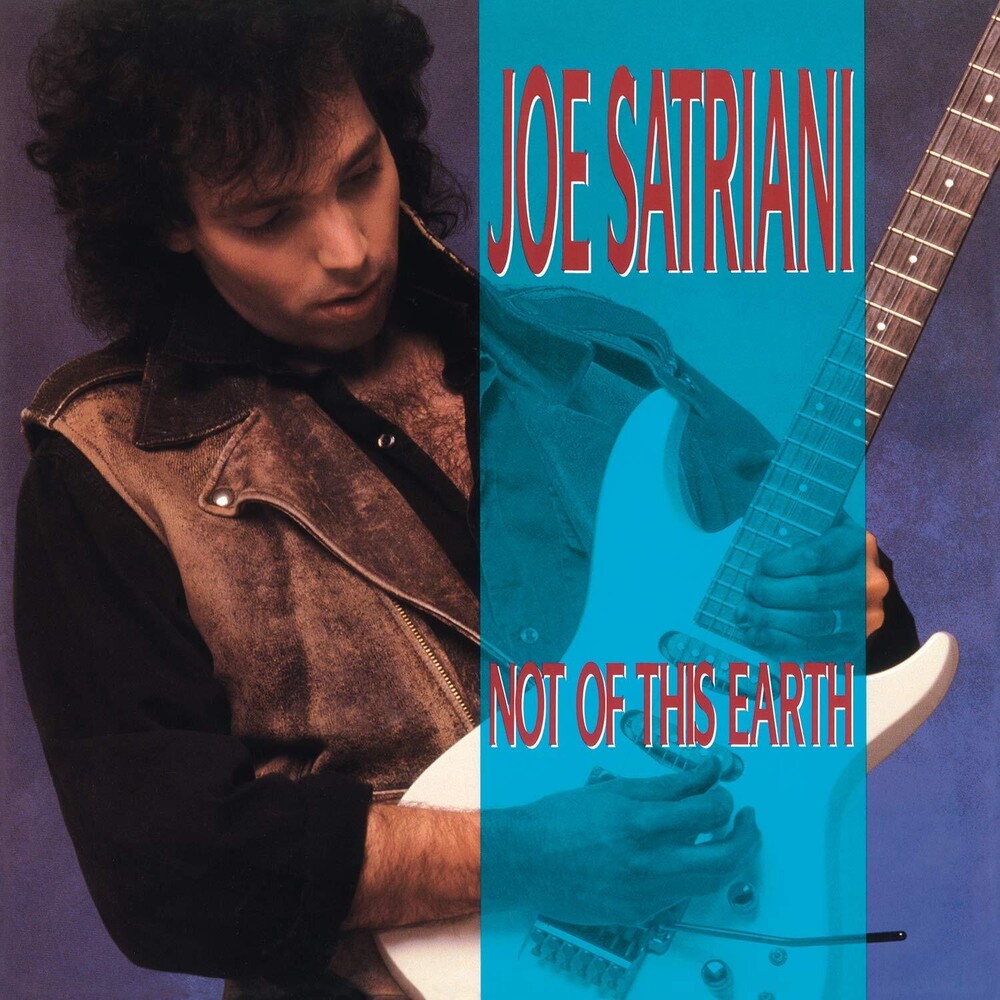 Not Of This Earth (Hol)
Artist: Joe Satriani
Format: Vinyl
New: Not on Hand, let us get it for you...
Wish

Limited 180gm audiophile vinyl LP pressing. Not of This Earth is the first studio album by guitarist Joe Satriani. Originally released in 1986, this all-instrumental album was making ripples in the guitar-playing community not long after it was issued. It is easy to see why: superior compositions, a signature style, a unique tone and playing that is out of this world. The fiery sound of 'Not of This Earth' and 'Hordes of Locusts' is tempered by the cool, dark tone of 'Driving at Night'. There isn't a weak track on this disc, even though the world's most commercially successful solo guitar performer was still maturing when he released it.