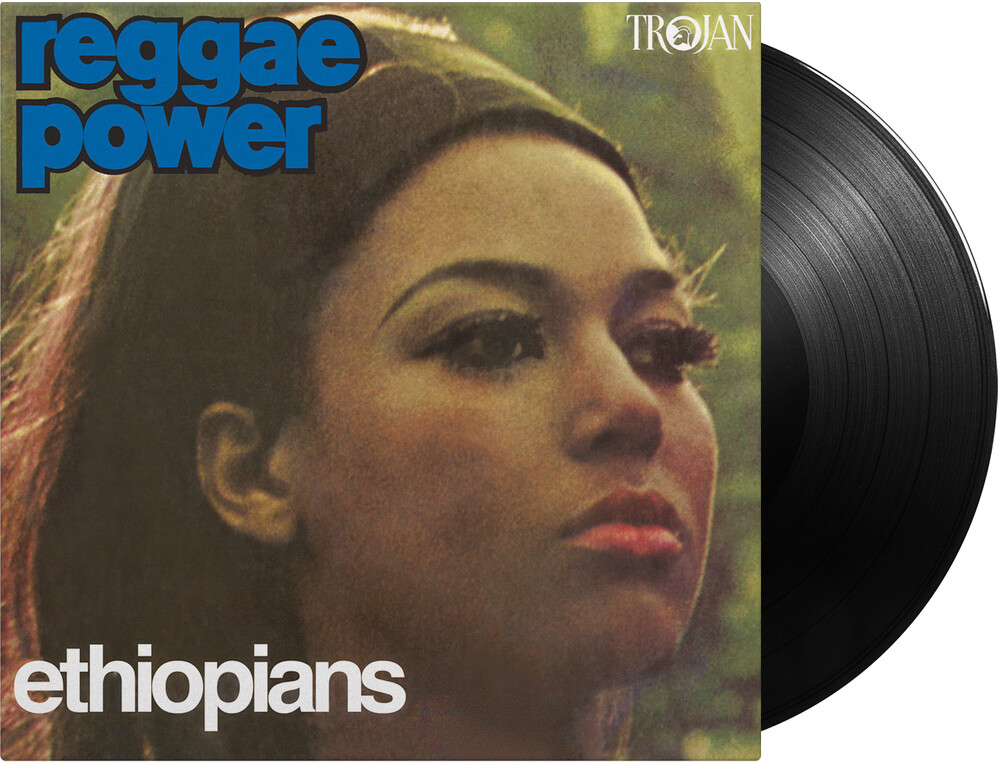 The Ethiopians were one of Jamaica's most popular bands during the late ska, rocksteady and early reggae periods. The much loved harmony group began working with the legendary producer Carl 'Sir J.J.' Johnson after a series of successful ska and rocksteady hits. This collaboration resulted in some of the biggest reggae hits of the late Sixties and early Seventies. Most notable hits were 'Everything Crash', 'What A Fire', 'Feel The Spirit', 'Hong Kong Flu' and 'Woman Capture Man', which are all included on their 1969 debut album Reggae Power. The album cover features a photo of future Carry On Girls-actress Pauline Peart. Reggae Power is available on black vinyl.
back to top