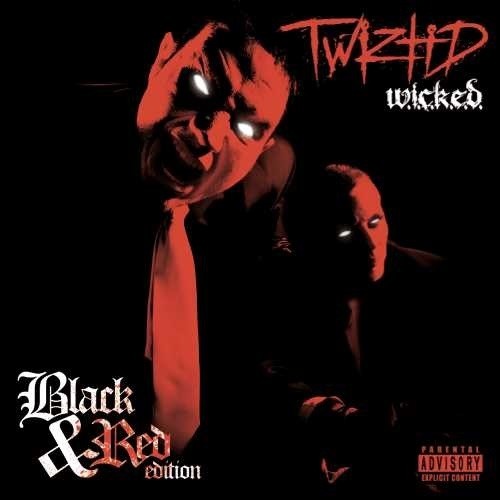 Digitally remastered and expanded edition. Twiztid's classic album W.I.C.K.E.D. has turned 10 years old and to celebrate, they re-release a 10th anniversary edition! This release includes brand new black and red artwork as well as three bonus tracks. W.I.C.K.E.D. (short for Wish I Could Kill Every Day) is the seventh studio album by hip hop group Twiztid. Released on March 17, 2009, it is the group's highest charting album, peaking at #11 on the Billboard 200. The album is also the fourth-highest charting album in Psychopathic Records history, beaten only by Insane Clown Posse's The Amazing Jeckel Brothers, Bang! Pow! Boom!, and The Mighty Death Pop!, all of which peaked at #4.
back to top