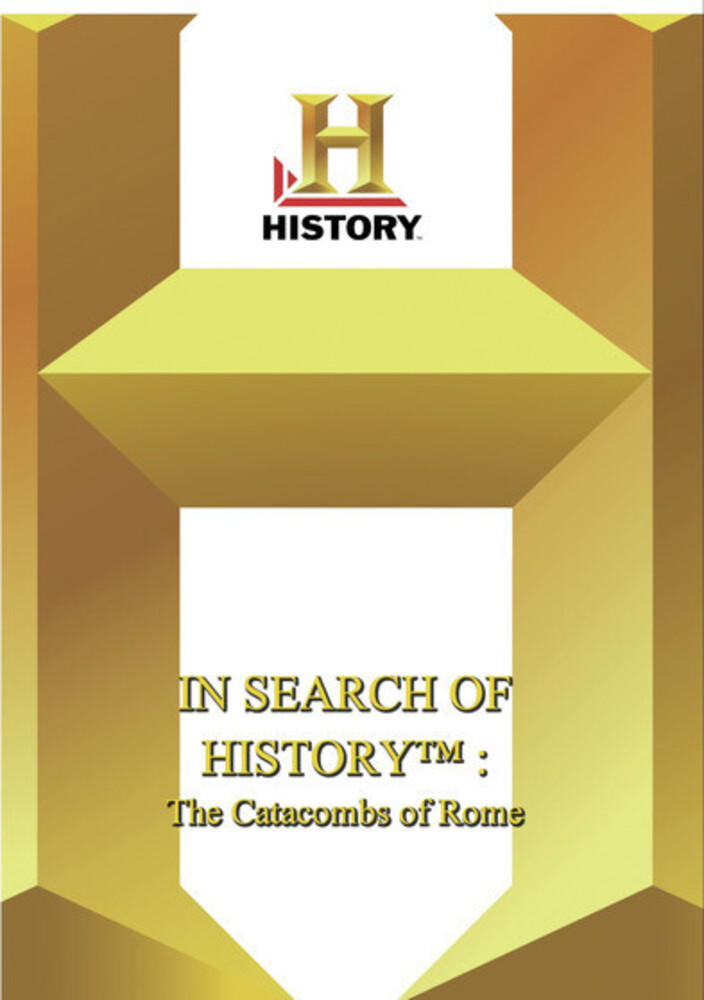 Carved into the bedrock deep beneath the spectacular sites of Rome is a place few have ever seen the mysterious ancient catacombs. Eerier than any cemetery, this dark labyrinth of damp tunnels and richly decorated chambers provides important clues to a culture that viewed death as a doorway to a greater life beyond. But as the Roman Empire grew, these chambers built for the dead took on a new life. Journey back to the second century AD, when the religious outcasts of the empire hid and worshipped in the catacombs, safe from the intolerance of the world above. Interviews with leading scholars reveal how the subterranean city grew over the centuries, populated by pagans, Christians and Jews. But with the collapse of the empire, these dark chambers were sealed off and forgotten for a thousand years. CATACOMBS OF ROME ventures into the underground world for a remarkable look at an unusual aspect of the history of Ancient Rome.
back to top