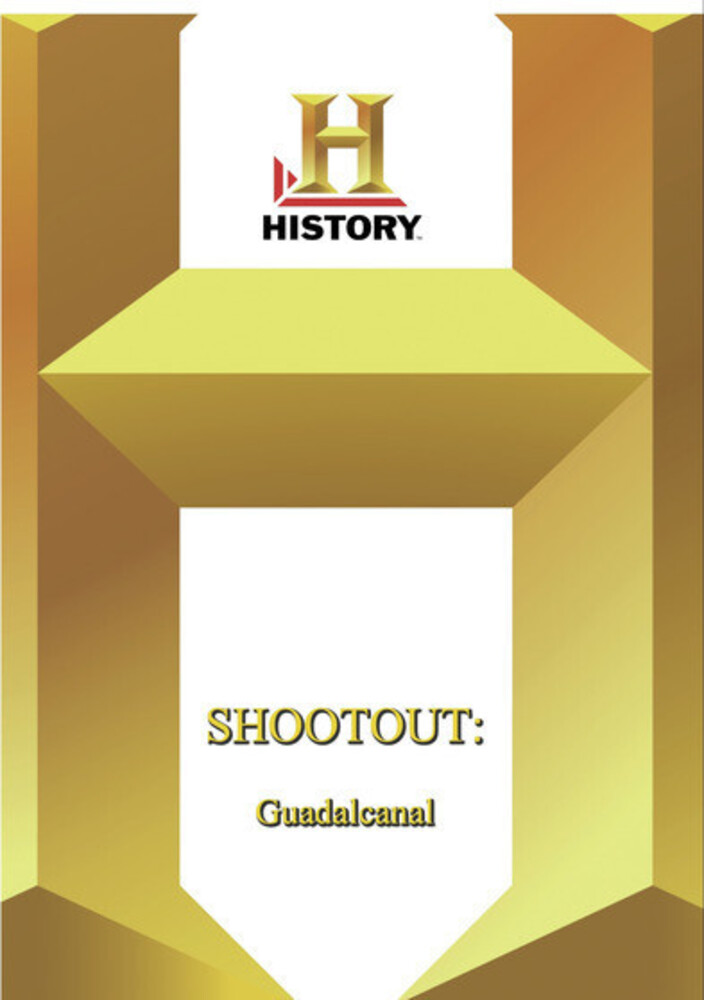 A small island in the southwestern Pacific, Guadalcanal was the place the US chose to confront the Japanese on the ground for the first time in WWII. Here, beginning in August 1942, Americans and Japanese were brought face-to-face in close-quarter shootouts that became a turning point of the war. From the near-total annihilation of Colonel Frank Goettge's intelligence patrol to the battles of Bloody Ridge, both sides learned what the other was made of. The Japanese were willing to fight to the death, andthe Americans were eager to offer them that chance. The victory ultimately belonged to the US, but in the man-on-man struggles that characterized the campaign, winning or losing became personal and the difference between survival and death. Experience thethick of battle from the perspective of soldiers from both sides.