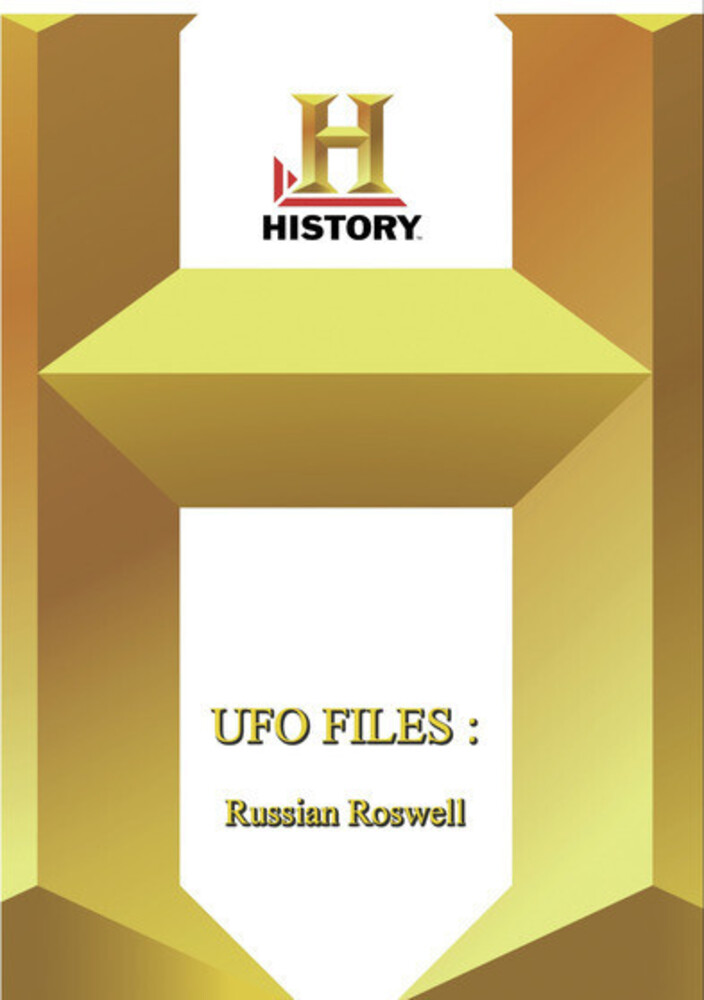 Welcome to the remote, top-secret military base Kapustin Yar, the Soviet Area 51-where the wreckage from no fewer than eight UFO crash incidents and their occupants were transported and studied between 1945 and '91. We expose this never-before-seen installation through interviews, on-camera tours, dramatic reenactments, and extensive recreations. We also explore the many Russian UFO crashes over the decades and show the ways in which Soviet UFO research scientists at Kapustin Yar used and processed thewreckage... and the alien bodies. Join us as we investigate the facts and myths surrounding Kapustin Yar, as well as the many UFO crashes that still circulate in the lore and consciousness of the Russian people.
back to top