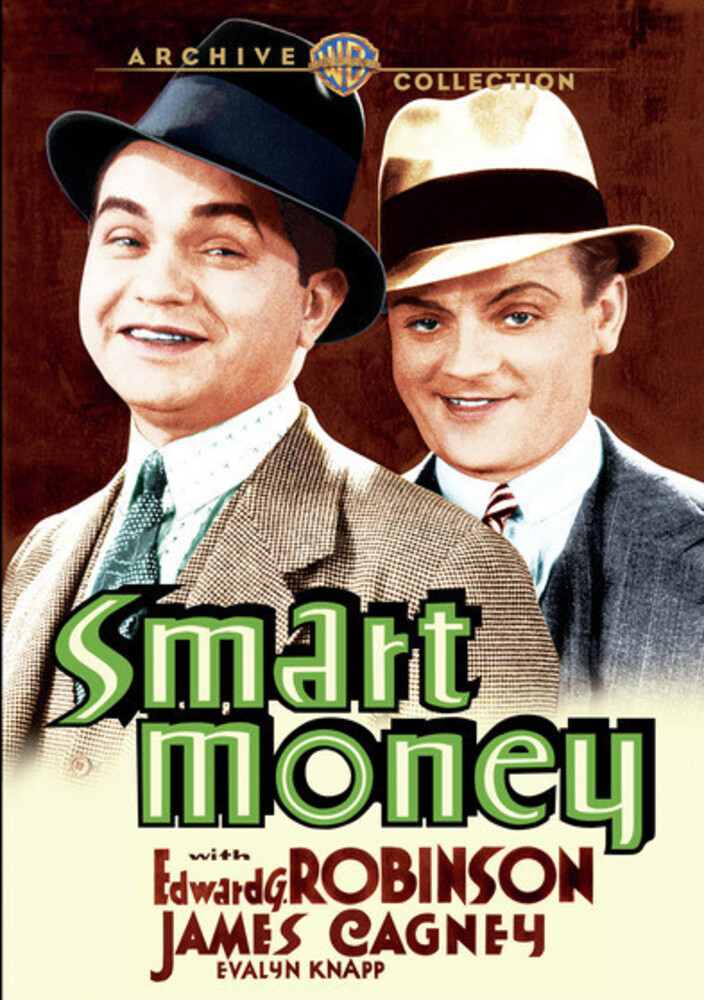 Edward G. Robinson and James Cagney were hotter than smoking gats when Smart Money was released. Each actor was mere months removed from his star-making role Little Caesar and The Public Enemy, respectively when paired with the other in a snappy tale that one might expect would be the first of many tough-guy collaborations. Alas, perhaps astonishingly, no. This is the only feature teaming the two legends. Robinson leads the way and Cagney rides shotgun in this brisk tale of barbers who go from cutting hair to cutting in on the gambling racket. It's the right game for classic film fans (and adding to the fun is the first known screen appearance of prolific character actor Charles Lane). Grab a chair and ante up.