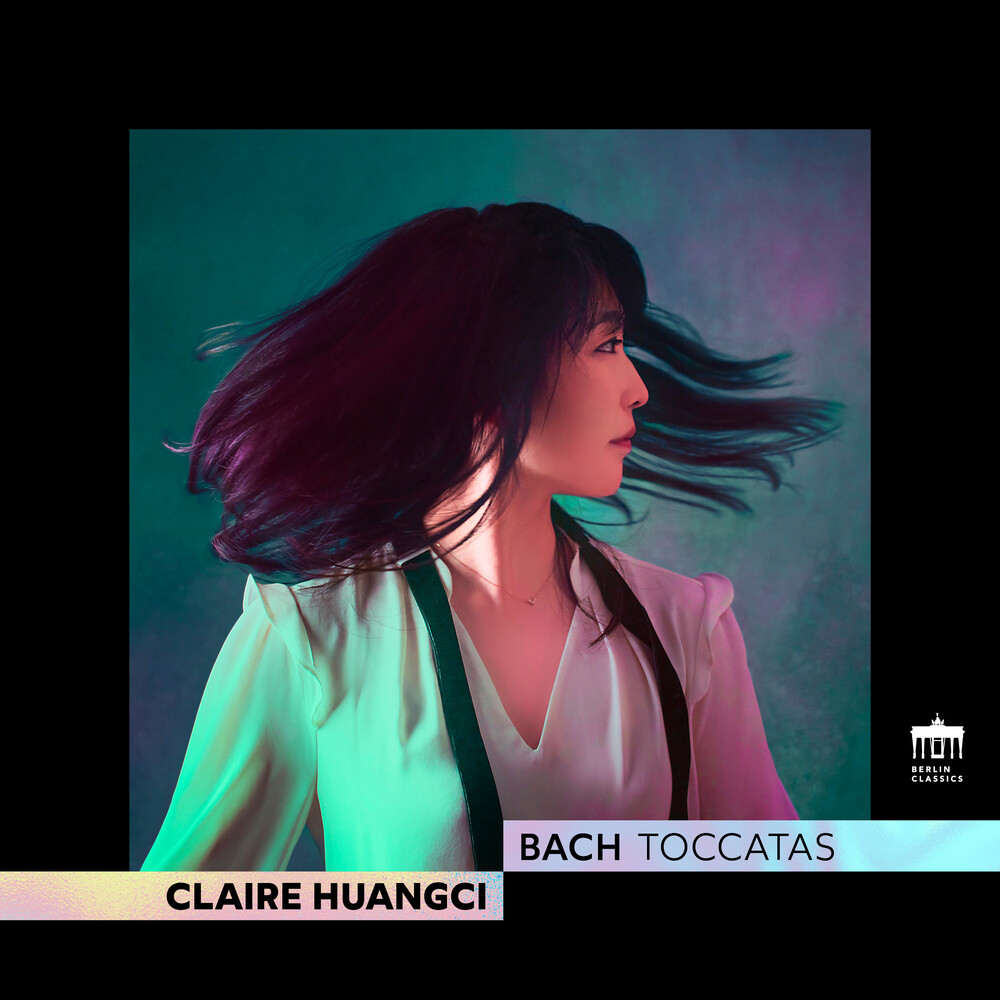 On her most recent album, the pianist Claire Huangci made her first discographic foray into the chamber-music world of Ernest Chausson and Maurice Ravel. Her latest album creates a musical link almost back to the beginning of her professional career, to her highly acclaimed Scarlatti album, and proves yet again that she has a very close relationship with Baroque repertoire: with Johann Sebastian Bach's varied and sparklingly virtuoso Toccatas she has taken ownership of a rarely heard collection of works, in which she presents the entire emotional spectrum of the young adult Bach. The album begins with the most famous toccata in music history, though it is not the sort of work we are used to hearing played on a solo piano recording. Ferruccio Busoni's transcription of the world famous Bach D minor Toccata, which takes the work normally heard on a mighty Baroque organ and has it played in romanticized manner on a piano keyboard, provides a captivating start, seeming to blow the cobwebs out of the keys, and whets our appetite for the original Bach and all of his seven toccatas. All were written during Bach's years in Weimar and bring him alive as a composer who is well versed in the serious art of Baroque counterpoint, yet contrasts this mastery with improvisational, virtuoso runs and dreamy slow passages.