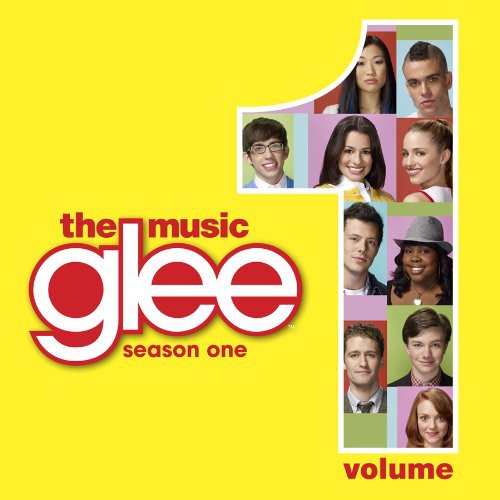 Soundtrack to the hit TV show featuring tracks performed by the show's cast. GLEE, from Ryan Murphy (creator of Nip/Tuck), is an uplifting comedy musical series with biting humor that features a soundtrack of hit music from past to present. The show follows an optimistic high school teacher as he tries to refuel his own passion for singing while reinventing the school's glee club and challenging a group of ragtag performers to realize their star potential. Each episode of the series features an eclectic selection of hits from genres spanning pop, R&B, Hip Hop, Country, Broadway and Rock 'n' Roll, reinterpreted through the lens of Murphy's modern sensibility and razor-sharp wit.