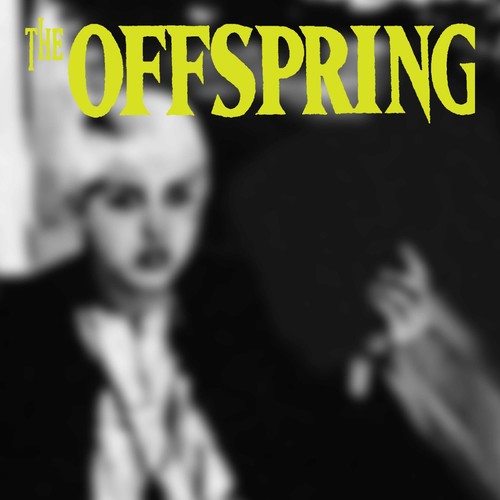 The Offspring [LP]
Artist: The Offspring
Format: Vinyl
New: Not on Hand, let us get it for you...
Wish

Vinyl LP pressing. The Offspring is the debut studio album by punk rock band The Offspring, released on June 15, 1989. After recording a demo tape in 1988, The Offspring began preparations for their first full-length album. They recorded it in March 1989 at South Coast Recording in Santa Ana, California, with Thom Wilson producing. During the sessions, the band re-recorded their early songs "I'll Be Waiting" and "Blackball", which both originally appeared on the band's 1986 single "I'll Be Waiting". The album was released only in 12" vinyl and cassette format. The Offspring formed in 1984 in Garden Grove, CA. Lead vocalist and rhythm guitarist Bryan "Dexter" Holland, bassist Greg Kriesel, lead guitarist Kevin "Noodles" Wasserman have been constant members since the band was formed.