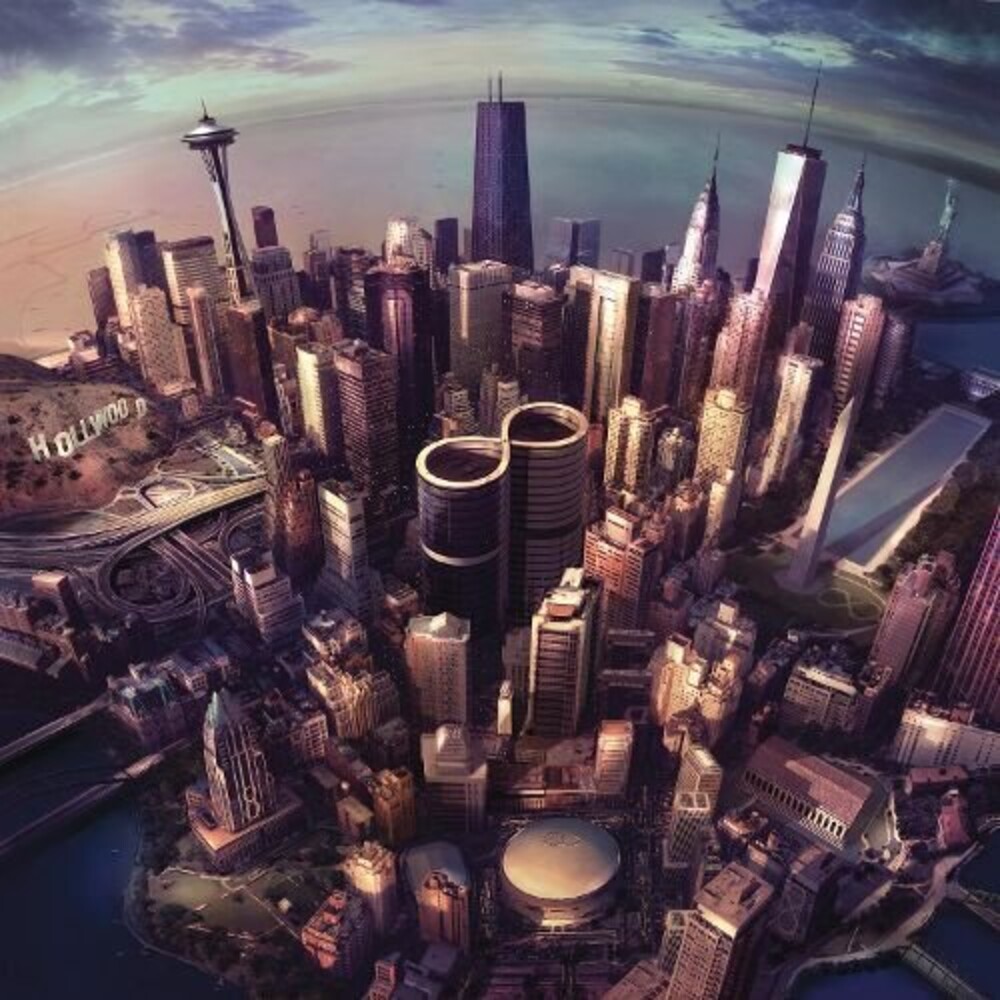 The 180 gram vinyl album comes in an assortment of nine different limited edition covers including eight variants each themed for one of the cities in which the album was recorded: Austin, Chicago, Los Angeles, Nashville, New Orleans, New York, Seattle, and Washington, D.C. When ordering this vinyl LP, customers will randomly receive one of the available nine limited edition versions. Each version will not be sold separately. The LP includes a card to secure a downloadable version.

Produced by Butch Vig and Foo Fighters, Sonic Highways is made up of the following tracks:

2. The Feast and The Famine

Though not a soundtrack album by any stretch, Sonic Highways shares its title with the Dave Grohl-directed eight-episode HBO series described by Grohl as a love letter to the history of American music and premiering Friday, October 17 at 11 p.m.

For the album and series, Grohl, Taylor Hawkins, Nate Mendel, Chris Shiflett and Pat Smear wrote and recorded one song in each of these eight cities, delving into the local musical currents: how each region shaped these musicians in their formative years, and in turn the impact those people had on the cultural fabric of their hometowns. All songs feature local legends sitting in, with every lyric written in an unprecedented experimental style: Dave held off on putting down words until the last day of each session, so as to be inspired by the experiences, interviews for the HBO series, and other local personalities who became part of the process.