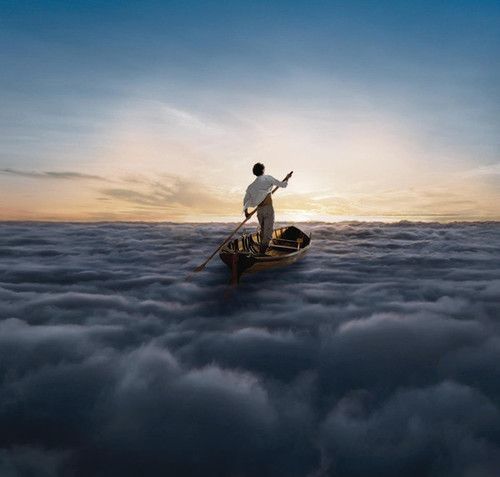 In 2014 David Gilmour and Nick Mason re-entered the studio and, starting with unreleased keyboard performances by Richard Wright, who sadly died in 2008, added further instrumentation to the tracks, as well as creating new material. The result is The Endless River, including 60% of recordings other than the 1993 sessions, but based upon them. The title is a further link, '... the endless river...' being part of the closing phrases of High Hopes, the final song of the previous Pink Floyd album.