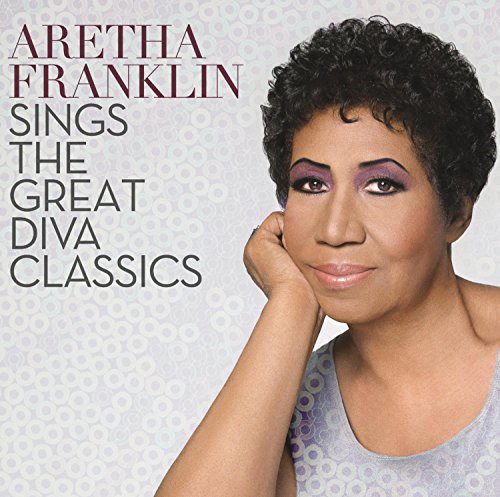 Aretha's unsurpassed vocal styling permeates on popular diva classics ranging from Barbra Streisand's "People," and Gladys Knight's "Midnight Train To Georgia," to Alicia Keys' "No One," and a mash up of Gloria Gaynor's "I Will Survive" and Destiny's Child's "I m A Survivor," and more. Also lauded as a skillful pianist, Aretha tickles the ivories on The Supremes' "You Keep Me Hangin' On."

Rightfully earning the #1 spot on Rolling Stone magazine's prestigious "100 Greatest Singers of All Time" list, and #9 on 100 Greatest Artists of All Time list, Franklin has won a total of 19 Grammy Awards and is one of the best-selling female artists of all time, having sold over 75 million records worldwide.