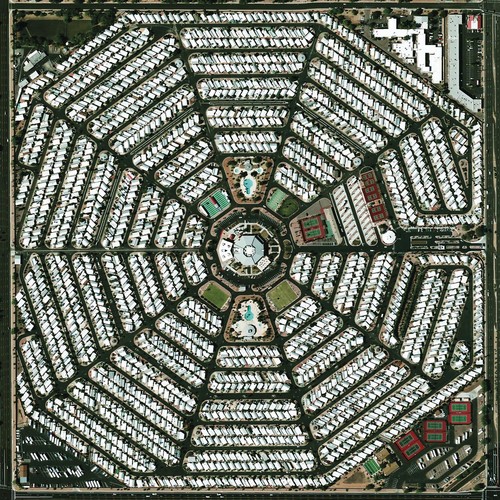 Eight long years after Modest Mouse released their We Were Dead Before the Ship Even Sank, Isaac Brock's influential indie rock outfit with a new LP titled Strangers to Ourselves.

Strangers to Ourselves is the sixth album by Modest Mouse and their first since 2007's We Were Dead Before the Ship Even Sank. Details for the album were secretive, but in a novel approach to promotion the band sent test pressings of the single "Lampshades on Fire" to fan club members out of the blue. Along with "Lampshades on Fire," the previously released single "Coyotes" is also included on the record.