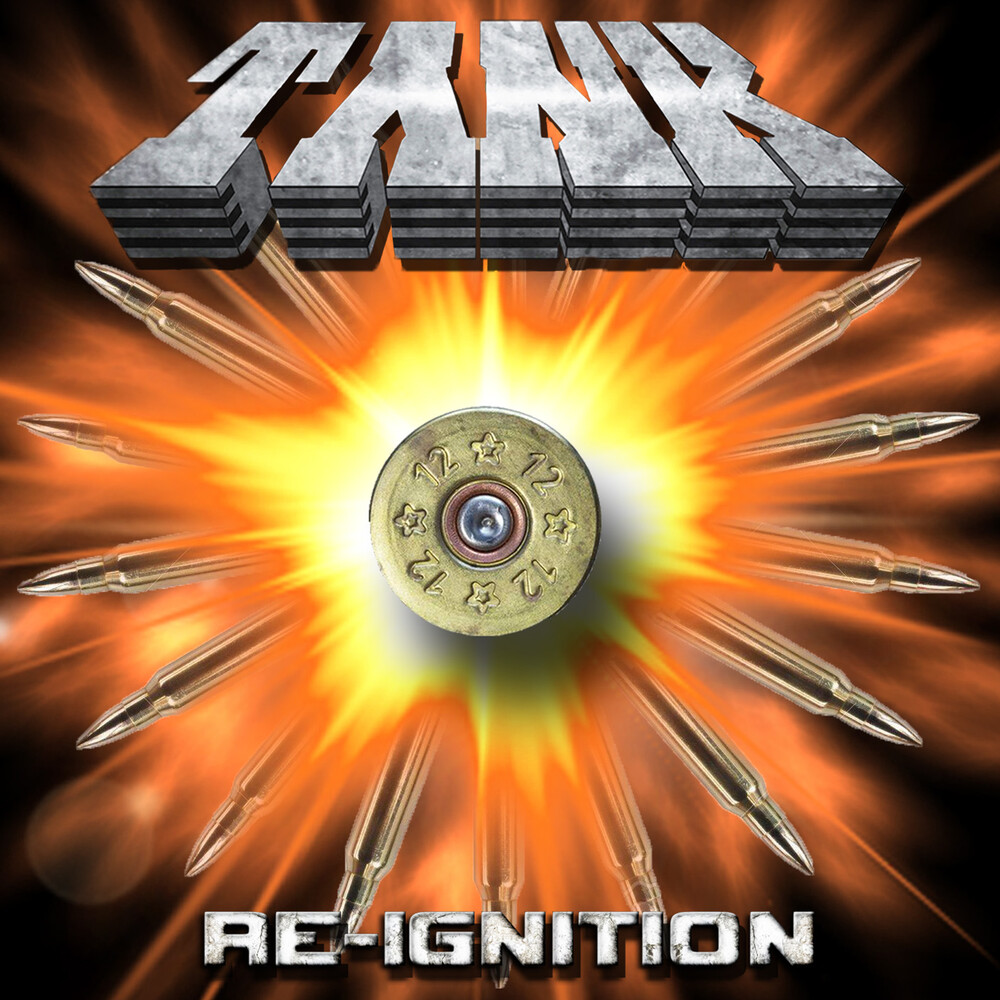 Vinyl companion piece to the ferocious new studio album from NWOBHM legends Tank - 2LP set available in both RED and BLACK!Re-Ignition is a tribute to the early days of Tank and features 11 classic Tank songs chosen from the first 4 albums which were originally released in the early '80s: Filth Hounds of Hades, Power of the Hunter, This Means War, and Honour and Blood! Led by guitarists Mick Tucker and Cliff Evans, Tank are joined on this album by special guests Dani Filth (of Cradle Of Filth) and thrash legend Tom Angelripper (of Sodom)!