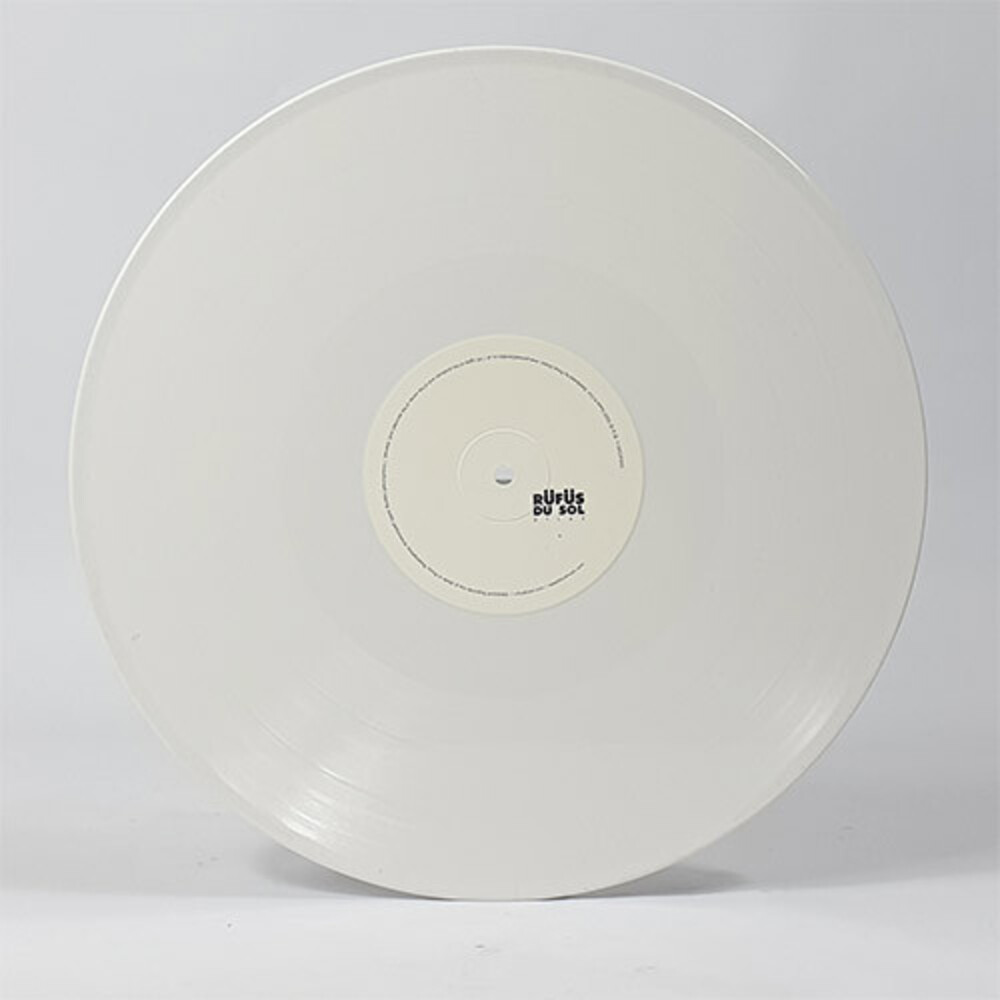 Atlas [Limited Edition] (Wht)
Artist: Rufus Du Sol
Format: Vinyl
New: Not on Hand, let us get it for you...
Wish

Limited Edition white vinyl version of Rufus Du Sol's debut LP 'ATLAS' that hit Number 1 in Australia. The album was a testament to the band's passion, work ethic and DIY approach to music, featuring the much loved singles 'Take Me' and 'Desert Night'. A labor of love, the album was written, produced and recorded by the band between two studios they built themselves - one in a remote farmhouse on the New South Wales south coast of Australia, the second in a hollowed out water tank under one of their parents houses. The first of several albums to follow, 'ATLAS' was originally released in 2013. Rufus Du Sol have since emerged as one of the world's preeminent live electronic acts, with performances throughout the world. The Australian three-piece is comprised of members Tyrone Lindqvist, Jon George and James Hunt.